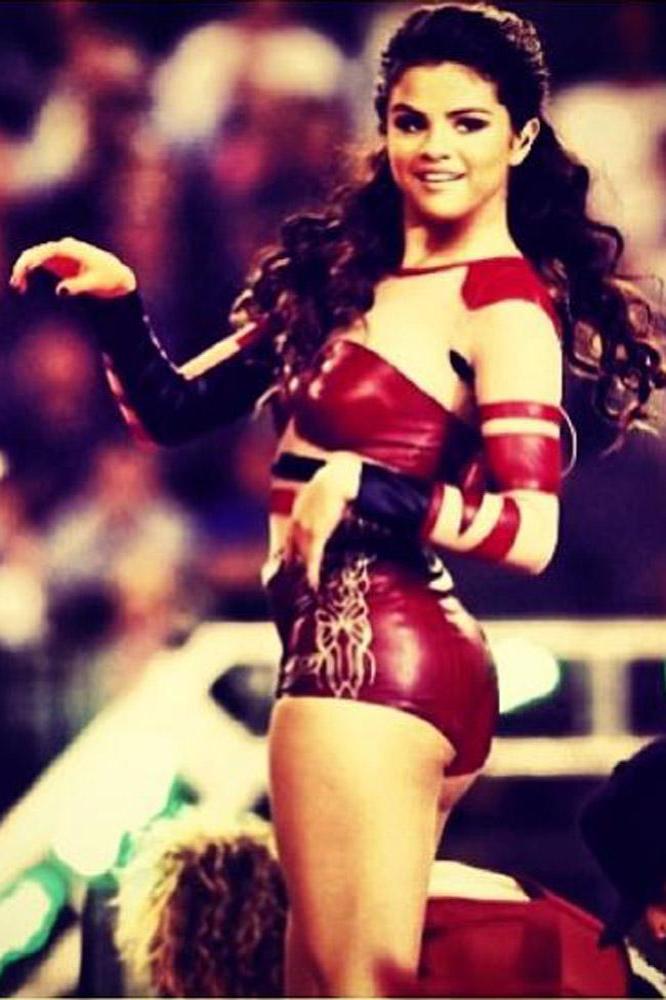 Pop star Selena Gomez has sparked rumours she has moved on from her onoff relationship with Justin Bieber after spending her 22nd birthday on vacation with a new man.

The Come and Get It hitmaker celebrated her big day on Tuesday (22Jul14) by relaxing on a yacht off the coast of St.

Thank you SO much for my birthday wishes this has been the BEST birthday yet! Thank You!!!!

Tropez in France with model pal Cara Delevingne, and photographers were there to snap her celebrations at sea, which included several embraces with businessman Tommy Chiabra.

In one shot, Gomez is pictured wrapped in a towel as she leans back into the arms of Chiabra on the deck of the luxury boat, and, in another snap, the birthday girl holds on to her rumoured new beau as they ride a jet ski.

She fuelled the romance gossip by linking arms with Chiabra later that evening as they enjoyed a night out in St.

The singer has yet to comment on the latest dating reports, but she took time out of her day to express her gratitude to her Twitter.com fans for their birthday wishes.

She wrote, "Thank you SO much for my birthday wishes this has been the BEST birthday yet! Thank You!!!!" Gomez and Bieber, who initially split last year (13), were last spotted together in June (14), when they paid a visit to the Los Angeles Zoo.

However, he appeared to have moved on again earlier this month (Jul14) after sharing pictures of himself cuddling model Yovanna Ventura with fans online.