Bon Jovi have announced a new album, 'This House is Not For Sale' and have dropped the title track online.

Bon Jovi have announced they are returning with a new album. 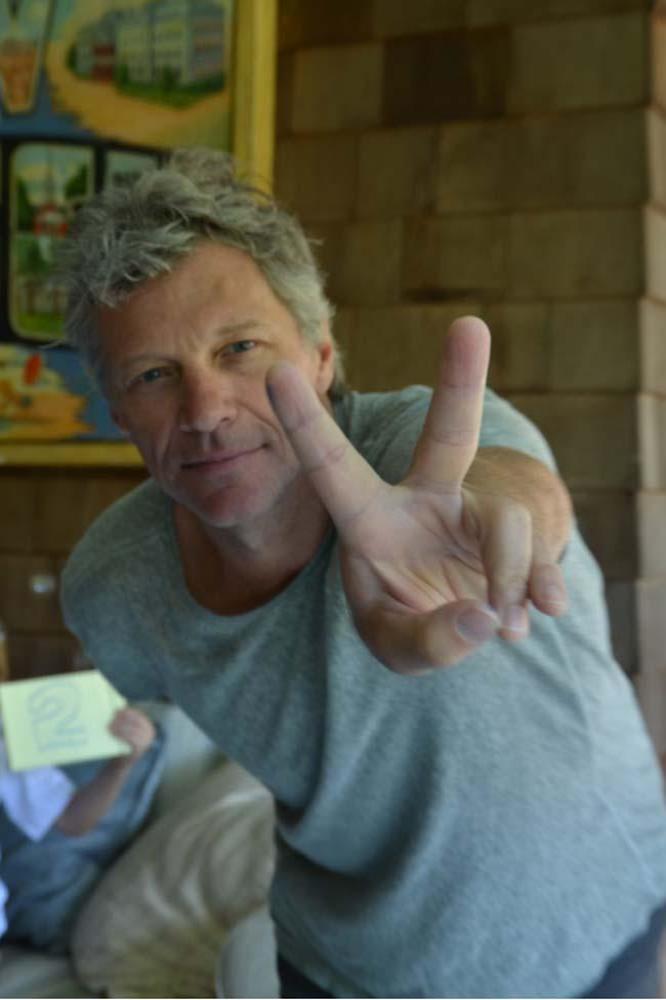 The American rock legends are set to release their 14th studio album, 'This House is Not For Sale' on October 21 and dropped the lead single and title track along with accompanying video on Friday (12.08.16).

On 25 of May the 'Living on a Prayer' hitmakers posted on their Twitter page that their new album was completed with the tweet: "THE ALBUM IS DONE," alongside a picture of the band in the studio, and now fans can get their hands on the anthemic track and video in advance of the full album release.

The record reunites the band - whose current line up is comprised of Jon Bon Jovi, David Bryan, Tico Torres, Phil X and Hugh McDonald - with Grammy Award-winning John Shanks who first worked with the band on 2005's 'Have a Nice Day'.

Bon Jovi's line up has remained pretty stable over their 33-year career, with the exception of bassist Alec John Such, who was sacked by the band in 1994, and long-time guitarist and co-songwriter Richie Sambora who left in 2013 to pursue solo ventures.

To usher in the single's release Bon Jovi released a short promotional film on Thursday (11.08.16) which features lead singer Jon in the shower.

The front man's brother barges in on him to inquire when the new single drops, and Jon replies: "You're kidding me. One more day!" 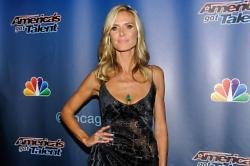 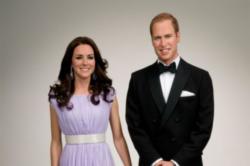 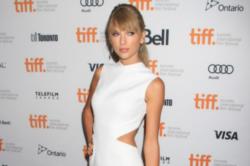 Taylor Swift Thrilled to Be Part of Her First Royal Engagement

'I could squat your entire body weight':...