Bono claims that his vocal range changed following the death of his father and says it was a "gift" from his dad. 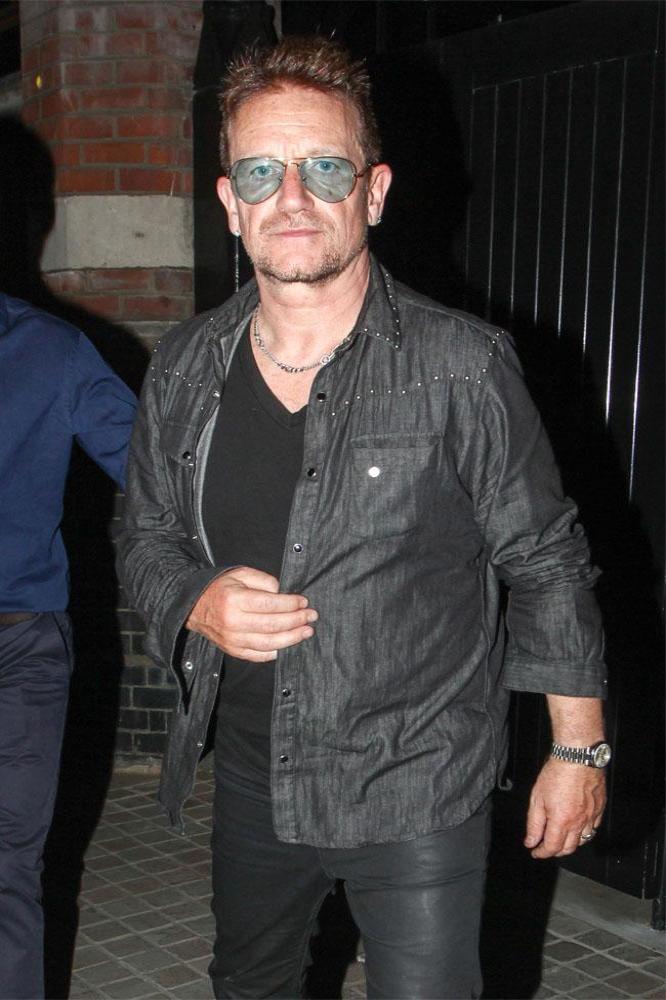 Bono claims his voice improved after his father died.

The U2 frontman believes he was given a "gift" by his late dad Bob Hewson - who lost his battle with cancer in 2001 - after he passed away because his vocal range has improved in a way he always wanted.

He said: "You know, my father used to say to me 'You are a baritone who wants to be a tenor'.

"When my father passed away - we had this incredible relationship, especially during his last days - my voice changed and I felt like to sing better. I feel that he did this gift to me in passing. I think I'm a tenor now!' "

The Irish band are close to their families and guitarist The Edge revealed their fathers used to "get drunk" together during their gigs.

Speaking on Italian TV show 'Che Tempo Che Fa?', he said: "Our dads came on tour with us when we were in Chicago, Boston, Philadelphia. They went together to the bar and they got drunk!"

Bono recently admitted he found it "challenging" writing songs for new album 'Songs of Innocence' because all the lyrics, including a tribute to his late mother Iris, were so personal.

He said: "It's challenging stuff. What that meant was nothing, nothing was to be kept back. So you end up with a song about - I mean, how f***ing embarrassing is this? I write the lyrics to a song about my mother.

"It was like, 'Are you gonna go there?' So I went there. Here's a wild thing - my mother collapsed at her father's graveside 40 years ago yesterday and I've just sent out a love song to her.