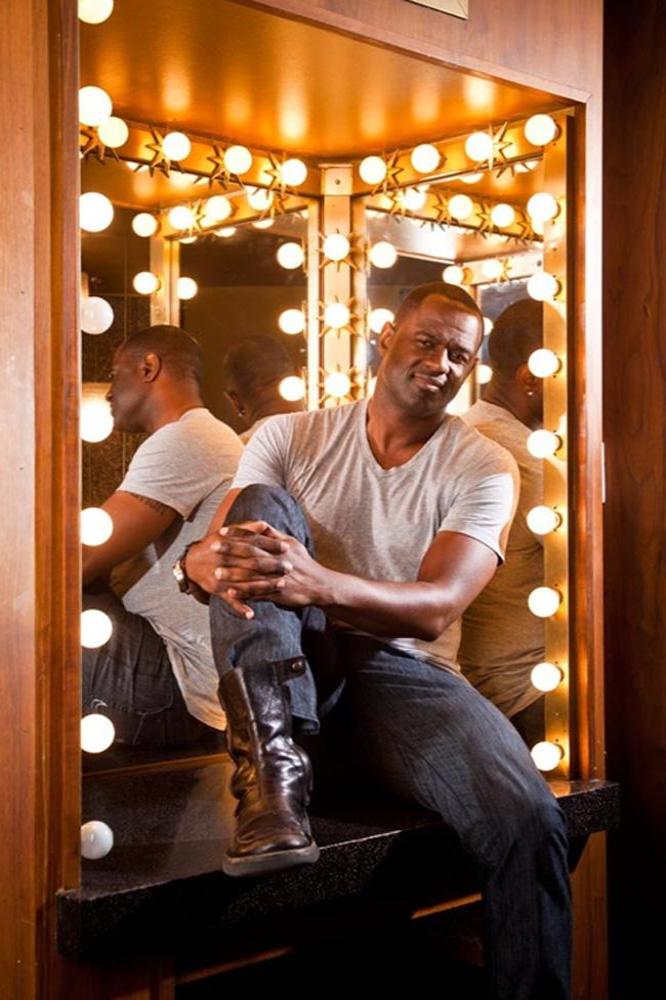 The Back at One singer insists Vernon Brown ruined his life by failing to sort out his tax debt for almost a decade, resulting in over $1.5 million (&163;938,000) in fees and penalties.

In the lawsuit, obtained by TMZ.com, McKnight claims his ex-money man knew he had screwed up and secretly contacted a top U.S. politician to help him get his former client on an instalment plan to pay off his tax debt.

McKnight says his credit is now in tatters, his house has a lien and his music royalties have been frozen.