Britney Spears back in music studio

Britney Spears is back in the studio. 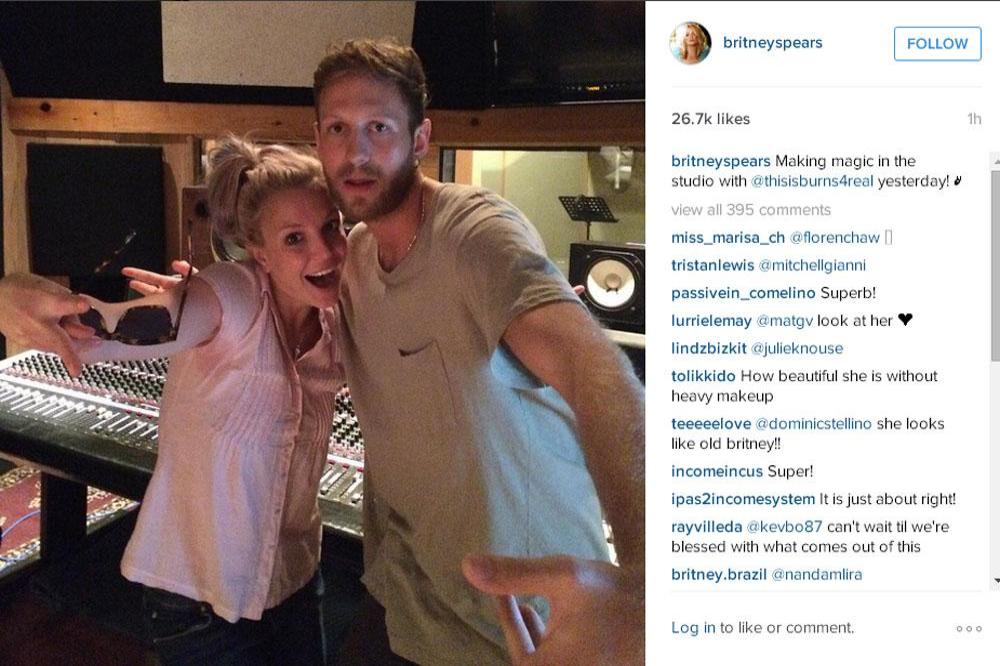 Britney in the studio with BURNS

The 'Toxic' hitmaker has teased she is hard at work on her new record by posting photos from the studio on her Instagram with 29-year-old producer BURNS, who has previously worked with Pitbull and Calvin Harris.

Alongside one of the snaps, she wrote: "Making magic in the studio with @thisisburns4real yesterday! (sic)"

In another photo she posed with producer Mischke who has produced tracks for Gwen Stefani, Little Mix and Jennifer Lopez.

The 33-year-old star previously released her single 'Pretty Girls' from her ninth studio album and has been working on the collection in between her Las Vegas residency stints.

She's also been working with producers including DJ Mustard and Diplo on the record which she previously hinted is going to be an eclectic collection.

She said: "I have ballads and, of course, dance music -- fun cheeky sexy stuff."

However she is not expected to tour the collection as she recently signed on for another two years of her Las Vegas residency at Planet Hollywood Resort and Casino, which she announced during one of her shows last month.