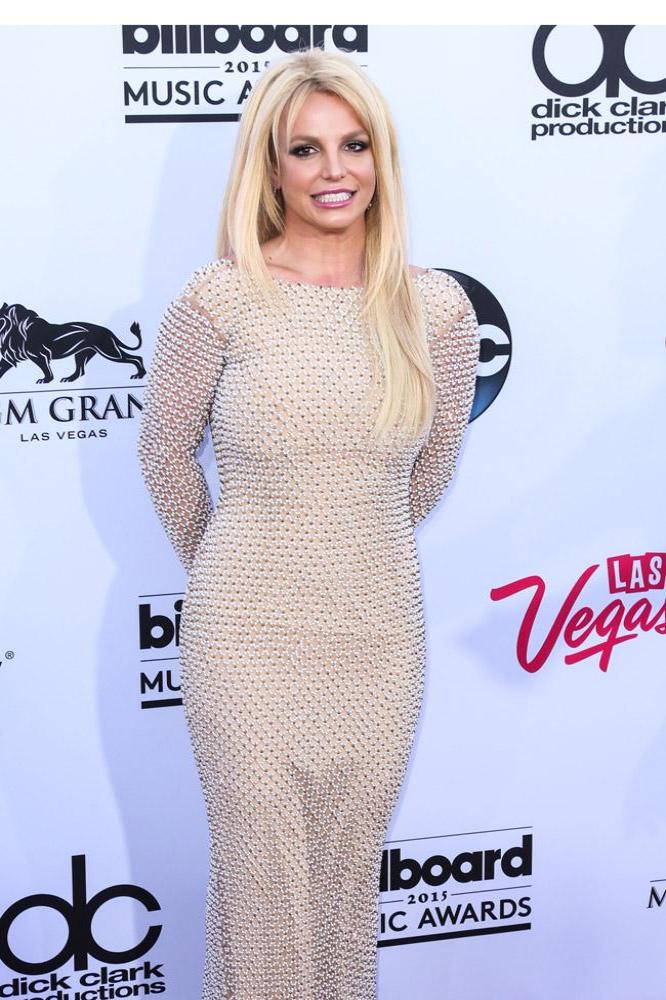 Carla Marie Williams - who has worked with numerous pop stars, including the 'Halo' hitmaker and Kylie Minogue - has revealed she's helping the 'Toxic' singer on her new album.

She said: "Recently I've been working with Britney, which has been great."

Carla has also been busy in the studio with Beyoncé and has revealed fans can expect to listen to songs that deal with a lot of "real issues" on her upcoming "powerful" sixth solo album, from which 'Formation' has already been released.

The tunesmith told the Daily Mirror newspaper: "When I am in the studio with Beyoncé she makes you feel at ease you forget she's a superstar. I'm loving where she's going. I haven't heard the whole album but we're talking real issues. The new single we've done is very powerful."

As for Britney's eagerly-anticipated ninth studio LP - her first since 2013's 'Britney Jean' - the pop megastar believes it contains some of the best material she has recorded for some time.

Britney previously said: "I'm proud of the work, and it's very different; it's not what you would think at all. But I'm not rushing anything. I just want it to be done right, so that my fans will truly appreciate it. I would much rather have it be completely how I want it to be, whether that takes another year for me to do, or two months. I have no idea at this point.

"Honestly, I'm just particular with this record. It's my baby, and so I really want it done right."