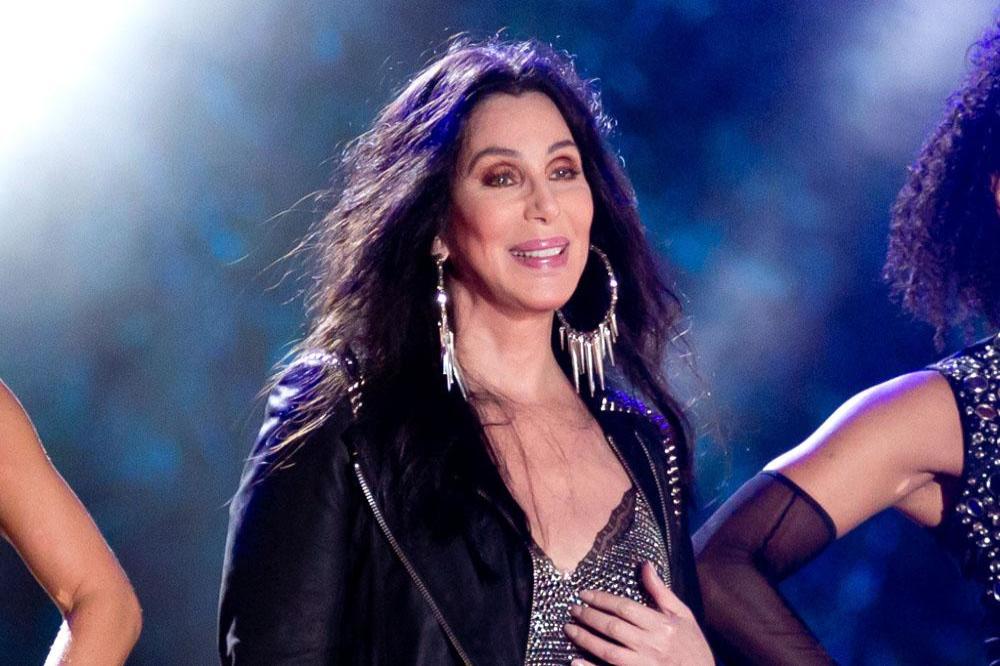 Superstar Cher has turned down an offer to perform at the 2014 Winter Olympics in Sochi, Russia, citing the country's anti-gay legislation for her decision.

The Believe hitmaker was asked by a friend to become an ambassador for the sporting event and open the show, but the gay icon immediately declined.

She tells Canada's Maclean's magazine, "I want to know why all of this gay hate just exploded over there. He (her friend) said the Russian people don't feel the way the government does".

Many politicians, athletes and celebrities have spoken out against the law, including Lady Gaga, Madonna and actor Wentworth Miller, who recently 'came out' as gay.