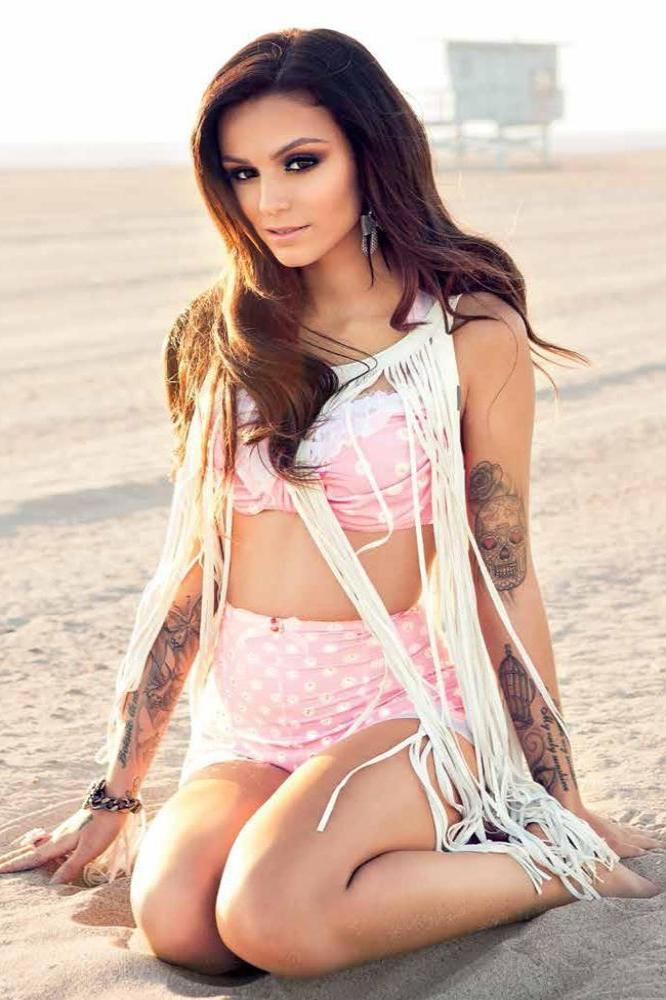 I just don't like to see things done badly

Cher is refusing to let up on Miley Cyrus' MTV Video Music Awards performance, despite offering regrets for ripping into the 20 year old during a USA Today interview last week (ends20Sep13).

Just days after the pop veteran took to Twitter.com to back down from remarks she made to the newspaper about Cyrus' raunchy routine, she was on the attack again during a TV chat on Sunday morning (22Sep13).

The Believe singer told CBS' Sunday Morning show she was upset by Miley's provocative performance because, "I just don't like to see things done badly".

She added, "I just thought all of it was terrible. Outfit, terrible. Dancing, terrible. Singing, average. Performance, terrible. If she'd just come out there and kicked a**, even though I don't think that I would have loved it, I would have respected it, and I would have appreciated it. That whole area that she was in was not something that I would gravitate to myself".

Last week in USA Today, Cher said, "She can't dance, her body looked like hell, the song wasn't great, one cheek was hanging out. And, chick, don't stick out your tongue if it's coated".