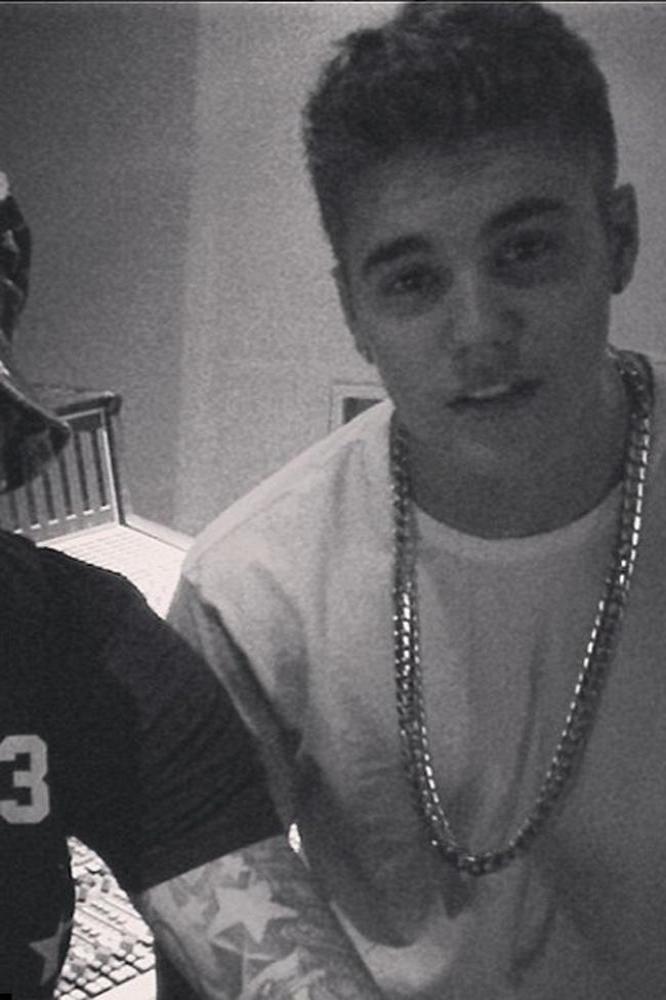 Rap Marion 'Suge' Knight has been hospitalised in Los Angeles after a star-studded party hosted by troubled singer Chris Brown and attended by Justin Bieber descended into chaos following a terrifying shooting.

The Death Row Records co-founder was reportedly shot twice in the early hours of Sunday morning (24Aug14) during Brown's pre-party at the 1OAK nightclub ahead of the MTV Video Music Awards.

Reports suggest gunfire erupted in the venue and three people, including Knight, were injured.

They were taken to the city's Cedars-Sinai hospital where one is believed to be in a critical condition.

Guests at the party are said to have included modelactor Tyson Beckford, Black Eyed Peas musician apl.de.ap and Bieber, who was pictured at the bash.

Brown is believed to have escaped uninjured, and was seen driving away from the venue in his sports car following the shooting.

The nature of Knight's injuries were not known as WENN went to press, but a report published on TMZ.com suggests the star was able to walk out of the nightclub unaided to seek assistance from police officers.

The area around the venue was sealed off by police, who are believed to have apprehended a suspect.

A video which appears to show the chaos in the club at the time of the shooting has since appeared online.