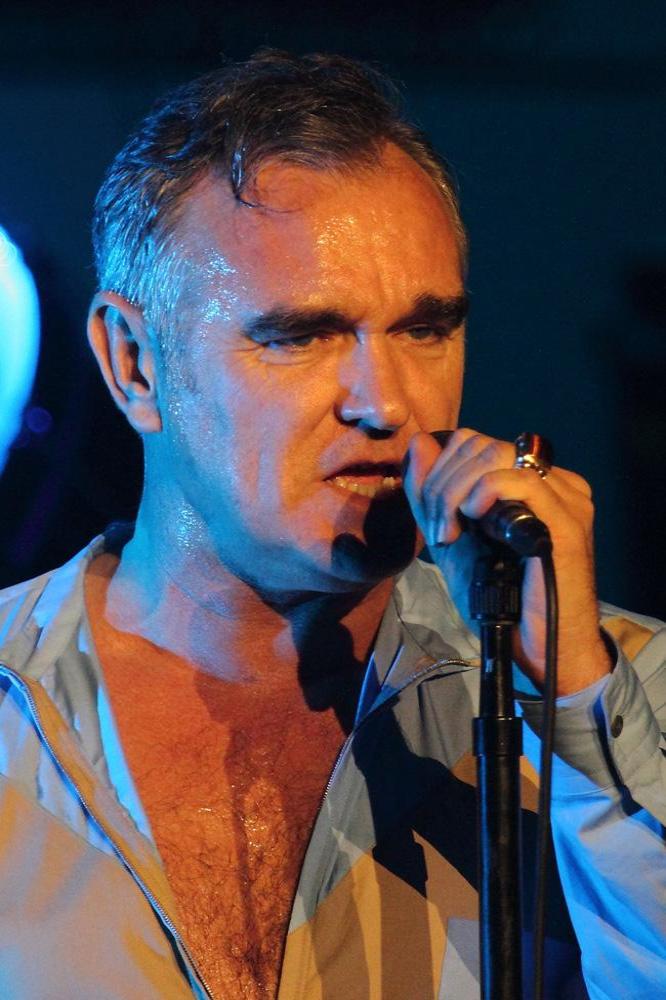 going vegetarian for the day when he performs at the rocker's concert, he replies, Certainly not

Veteran singer Sir Cliff Richard has risked jeopardising his headline-grabbing concert appearance with Morrissey just hours after it was announced by boasting that he will eat a chicken curry at the famous vegetarian's show.

Morrissey shocked fans on Thursday (13Feb14) by announcing two special guests for his upcoming 2014 tour of the U.S., unveiling Sir Tom Jones as the support act in Los Angeles and the Living Doll hitmaker for his New York gig.

However, within hours of the announcement, Richard has thrown the show into jeopardy by insisting he plans to flout the former The Smiths star's strict vegetarian-only concert rules.

Morrissey famously tries to ban meat products from being sold at venues when he is performing, and he even walked offstage at California's Coachella festival in 2009 because he could smell burgers cooking on a nearby stall.

Richard admits he only has a passing knowledge of Morrissey's career, and when asked during a BBC News interview if he will be "going vegetarian for the day" when he performs at the rocker's concert, he replies, "Certainly not. No, of course not. I like to think he might eat some meat when I arrive, but I wouldn't expect him to. So I don't think he'd expect me to be vegetarian. If I found he was offended by people eating meat then I won't eat it in front of him. But I'll have a chicken curry afterwards". 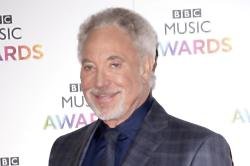