Coldplay got turned into chimpanzees for a new animated video for their single 'Adventure Of A Lifetime'.

Coldplay have unveiled an animated video for their new single 'Adventure Of A Lifetime' that features chimpanzee doppelgangers. 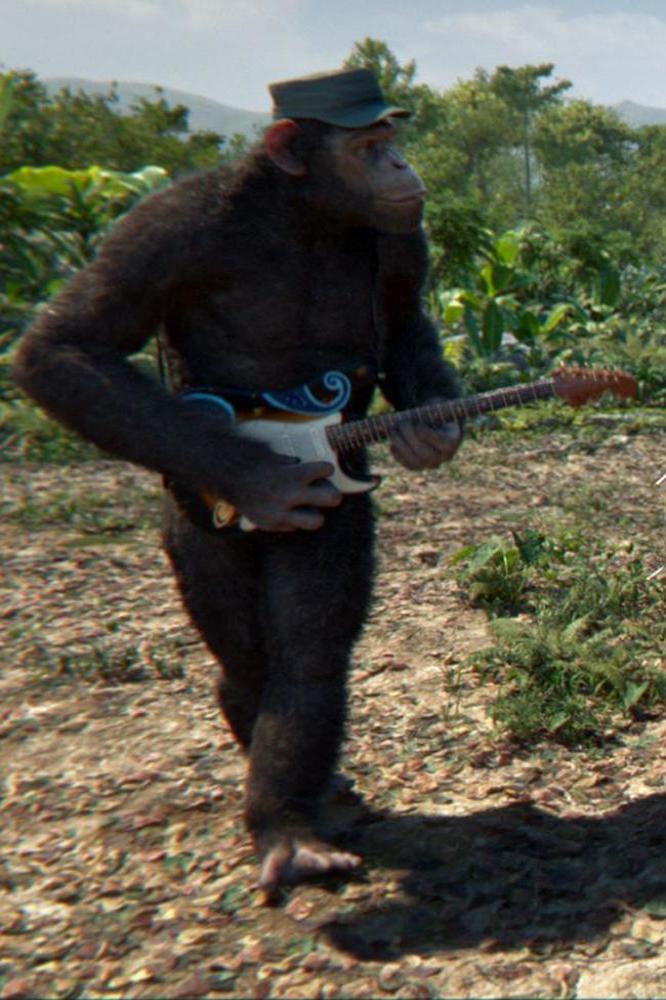 Frontman Chris Martin came up with the visuals for the video - directed by Mat Whitecross - with actor and motion capture expert Andy Serkis, who has previously played a chimp himself, starring as Caesar in 'Rise of the Apes'.

The creative pair met on a flight one day and aligned their busy schedules to work on their ideas.

And they ended up producing a cut within six months with the help of animators Mathematic and motion capture experts Imaginarium, who transformed the four musicians - Chris, Guy Berryman, Jonny Buckland and Will Champion - into 3D apes.

Meanwhile, the 'Paradise' hitmakers have unveiled another track from their upcoming LP 'A Head Full of Dreams' titled 'Everglow', which features Chris' ex-wife Gwyneth Paltrow's vocals.

And Chris, 38, explained the track is about the feeling of "everglow" you are overcome with when a relationship or friendship ends.

Speaking to Zane Lowe on Beats 1 Radio, he explained: "I was in the ocean one day with this surfer guy, who spoke just like you'd imagine a surfer guy to speak ... He was like, 'Yo dude, I was doing this thing the other day man, it gave me this total everglow!' I was like, 'What an amazing word!' "Then the song came completely out. To me, it's about - whether it's a loved one or a situation or a friend or a relationship that's finished, or someone's passed away - I was thinking about, after you've been through the sadness of something, you also get this everglow. That's what it's about."

The video for 'Adventure Of A Lifetime' is available exclusively on the band's Facebook page facebook.com/coldplay 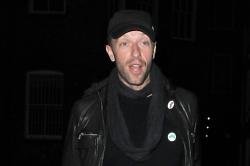