David Bowie to release TV theme for The Last Panthers

David Bowie is set to release his first TV theme in 20 years for 'The Last Panthers'. 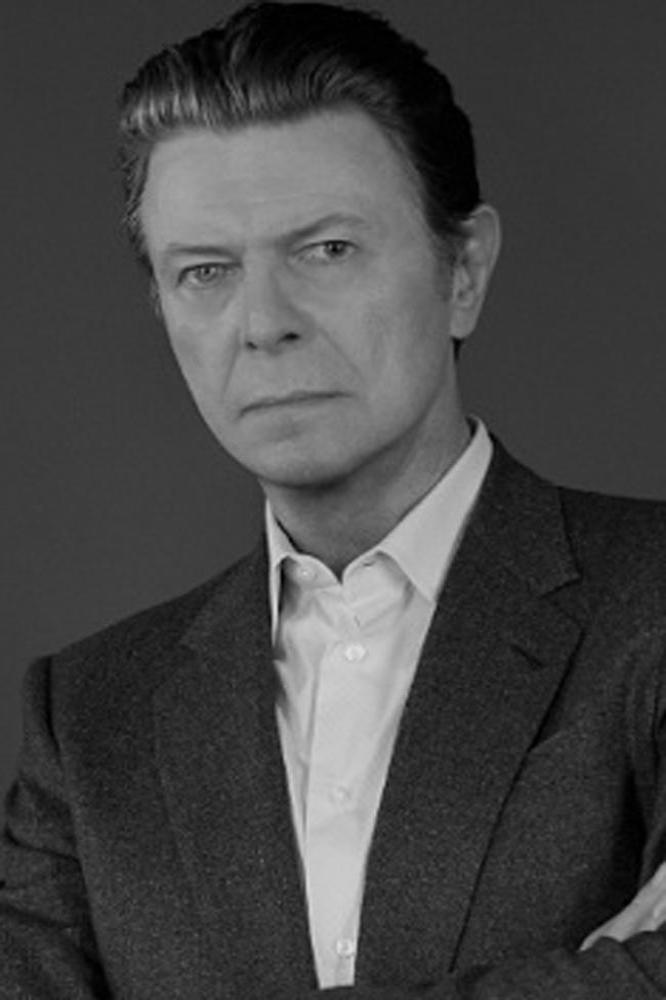 The 'Space Oddity' singer has recorded an original piece of music that's both "dark" and "beautiful", which will feature in the opening credits of the European crime thriller and was a collaboration between himself and acclaimed director Johan Renck - who has worked with Madonna, Beyoncé and Lana Del Rey in the past.

Renck has praised Bowie for making something that "embodied the series".

In a statement, Renck said: "I was looking for one of the icons of my youth to write the music for the title sequence, but was presented with a God. His first response was precise, engaged and curious.

"The piece of music he laid before us embodied every aspect of our characters and the series itself - dark, brooding, beautiful and sentimental (in the best possible incarnation of this word).

"All along, the man inspired and intrigued me and as the process passed, I was overwhelmed with his generosity. I still can't fathom what actually happened..."

Bowie's last TV theme was for BBC 2 series 'The Buddha of Suburbia' in 1993, which hit Number 35 in the UK singles chart.

'The Last Panthers' is a six-part series set in dark heart of Europe and follows a shadowy alliance of gangsters who have taken over and stars BAFTA winner Samantha Morton and Golden Globe winner John Hurt.

The series will be aired later this year.