Dierks Bentley has invited YouTube sensation Kayla Sloane to the upcoming Academy of Country Music Awards in a bid to help her land a record deal.

Sloane was captured on camera singing a cover of Dolly Parton's Coat of Many Colors while working at a Walmart store in West Virginia last month and the clip has since gone viral.

She was invited on U.S. TV host Anderson Cooper's talk show to chat about her musical ambitions on Friday, when Bentley called in to the programme to give the 21 year old her big break.

He said, "I'm a huge fan. Like so many people, I saw the video, and, gosh, I just love your singing, your voice, you have such a traditional country voice. It was really refreshing and I enjoyed your story. I thought maybe it might be your first Las Vegas trip to come to the Academy of Country Music Awards this April.

Cooper then offered to cover the cost for her and her boyfriend's hotel and airfare, and Sloane was overcome with emotion, stating "I don't want to cry on TV".

Bentley hopes to introduce the hopeful to record label bosses and industry executives at the parties in the hope one of them will make all her dreams come true. 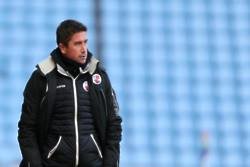 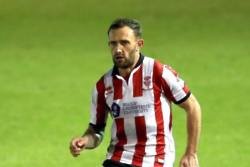 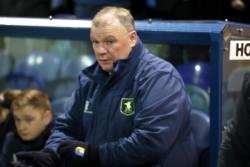