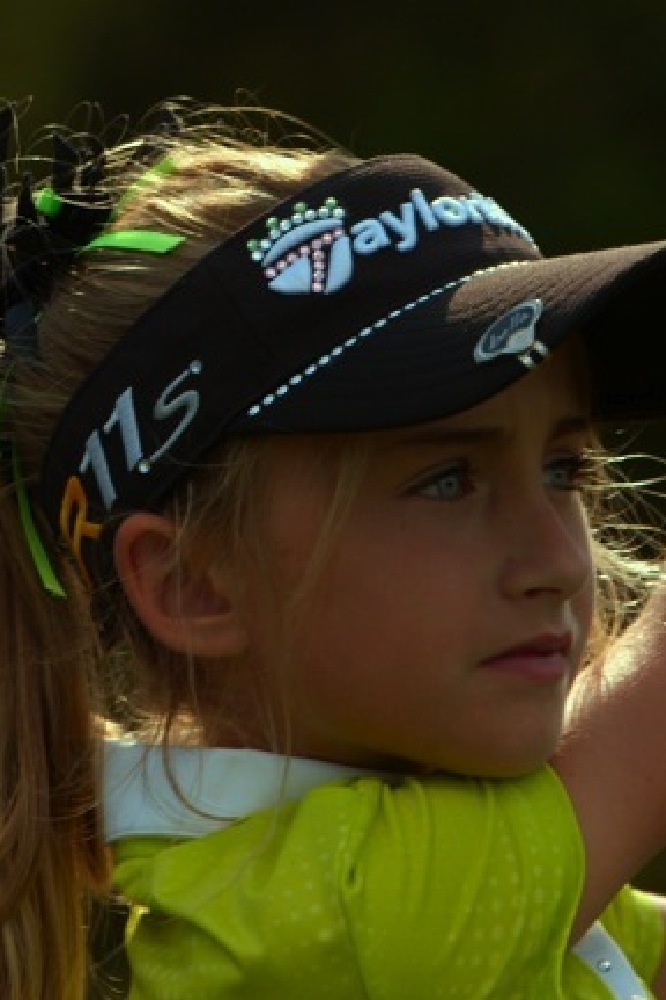 Rapper DMX has followed in The Game's footsteps and put his name forward to fight America's most infamous Neighbourhood Watch volunteer, George ZIMMERMAN, in a celebrity boxing match in March (14).

com, I am going to beat the living f**k out of him

Zimmerman, who was last year (13) acquitted of murdering unarmed teenager Trayvon Martin during a street altercation in Florida, recently agreed to take part in a celebrity fight night and it appears a line of possible opponents is quickly forming.

The Game, who has an image of Martin tattooed on his leg, admitted this week (begs27Jan14) he would take pleasure in resoundingly defeating Zimmerman, while DMX has now voiced his hopes of stepping into the ring with him to fight for "every black person who has been done wrong (sic) in the (legal) system".

However, the embattled rapper, who has spent recent years in and out of jail, warns he would have no regard for rules if he was allowed to take part, and he has even threatened to urinate on his opponent if he wins.

The X Gon' Give It to Ya rapper tells TMZ.com, "I am going to beat the living f**k out of him... I am breaking every rule in boxing to make sure I f**k him right up. Once I am done with him, I am going to whip my d**k out and p**s on him... Zimmerman is a piece of s**t and that's what he needs to drink".

Zimmerman's opponent for the fight has yet to be confirmed. 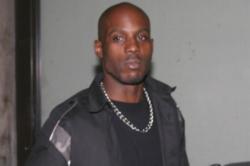