The New Kids on the Block hitmaker appeared on McCarthy's first show as co-host of America's The View on Monday (09Sep13) and revealed he initially did not call the Scary Movie 3 star until he heard about the "signals" she was putting out, trying to reach him.

He explains, "We met on the Andy Cohen show (Watch What Happens Live) and then I was asked to do Jenny's show five months later. "Jenny slipped her phone number to me after her show and I didn't call her for a while.

After a while I was hearing little things and she was putting little signals out there so I decided to call". Wahlberg and McCarthy went out on their first date shortly after talking on the phone and ended up connecting right away. He continues, "We went out once and amazingly we spent about six hours together and we talked.

"It was actually really good and I got to see who she really is and she's a wonderful woman and she's very smart and very intelligent. She's a great mom and we have a lot in common".

To congratulate his girlfriend on her new TV gig, Wahlberg filled her dressing room with flowers and balloons. 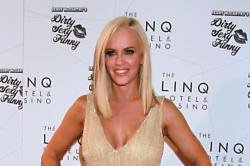 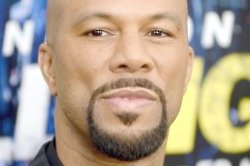 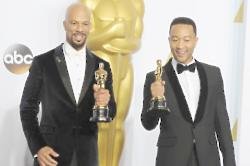