Emeli Sandé has apologised to people who have been offended by the latest Band Aid single, and believes a "whole new song" is needed to represent Africa. 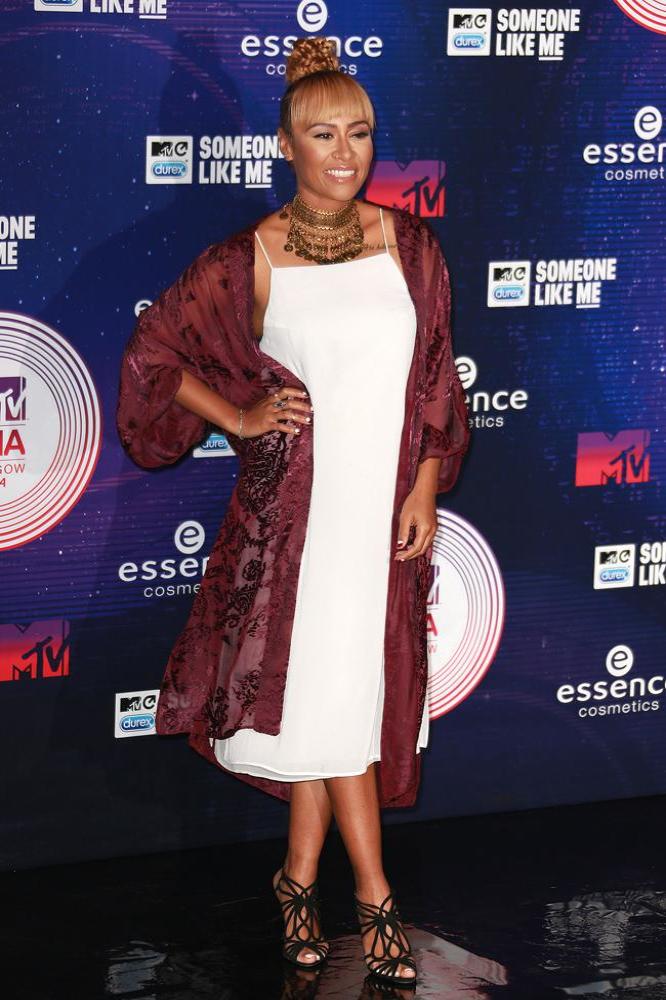 Emeli Sandé is not happy with Band Aid 30 and wants a "whole new song".

The 27-year-old featured on the fourth incarnation of the charity single 'Do They Know It's Christmas?' but was unhappy with the lyrical changes made to the track and believes a new song is needed instead of the classic hit.

Posting on Twitter, she said: "Dear friends, Yes I agree the lyric needed changing. In fact I feel a whole new song is required. Angelique Kidjo and I made and sang our own edits. Unfortunately none of these made the final cut. (sic)"

Despite admitting its downfalls, the 'Next To Me' singer - who recently revealed she split from her husband Adam Gouraguine after a year of marriage - praised the Band Aid single, which is raising money for the fight against Ebola in Africa, acknowledging organiser Bob Geldof for his dedication to the cause.

She continued: "Aside from my feelings regarding the lyric, there was no doubt in my mind or heart that this project came from a place of pure and respectful intent. Sir Geldof made this clear when he addressed us all: I haven't heard a man speak with such passion and sincerity in many years.

"I am so proud of my Zambian heritage. No offence or disrespect to the beautiful and prosperous continent was ever intended. In my eyes, this song is specifically addressing a medical crisis, which is very real and in urgent need of awareness and support. The response from world governments has been horribly slow and media coverage has been minimal though thousands and thousands are dying. (sic)"

The 'What I Did For Love' singer ended the message with an apology for anyone offended by the single - which is the biggest selling track of 2014 in the UK - once again defending the song by assuring fans that its purpose was to raise money and awareness.

She added: "I apologise if the lyrics of the song have caused offence. I wish the changes had been kept but that is out of my control. The sole objective is to raise awareness and money to provide medical aid to those suffering the Ebola outbreak, which is being worsened and amplified by poverty.

"Thank you so much for your support (sic)." 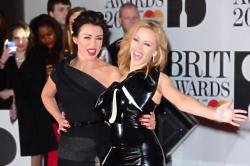 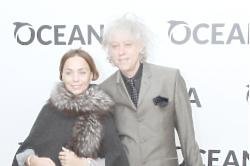 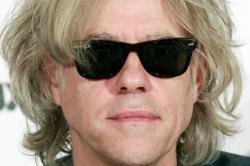