Gigi Hadid has admitted her "inner 14-year-old" is "dying" when she joins her good pal Taylor Swift on stage. 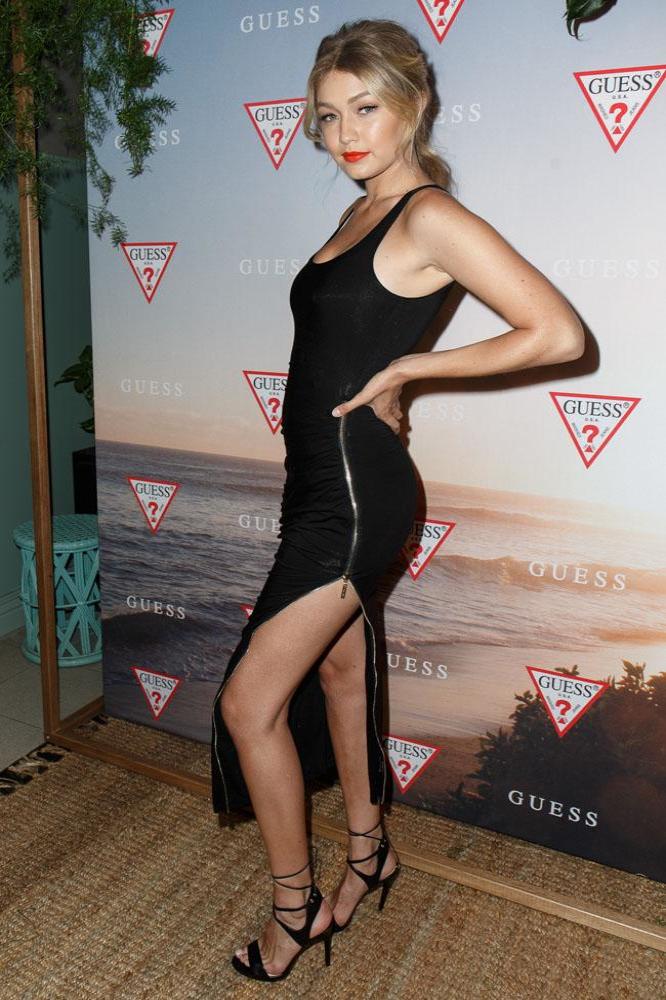 The model has joined her close friend during concerts in Detroit and London this year and revealed she always feels ecstatic when she's alongside her performing pal as she was such a huge fan of her music as a teenager.

She explained: "It's been awesome. My inner 14-year-old has been dying because I have always sung along to Taylor's songs. To be up there has been so fun and I have been so proud."

The 20-year-old star - who is dating Joe Jonas following her split from Cody Simpson earlier this year - admitted it is odd to now be so friendly with the chart-topping musician due to the fact she has been listening to her music for so many years and connects her songs to different experiences during her upbringing.

Asked if it's weird being her pal, she said: "Yes. There was a song for everything when you were a 14 year old, especially from Taylor."

However, Gigi simply insists she is thrilled to see how well she is doing with her career.

She added to HELLO! magazine: "It's cool to see your friends succeeding and top be part of your life so you can all do it together."