Norman Cook has blasted Madonna for being fame-hungry. 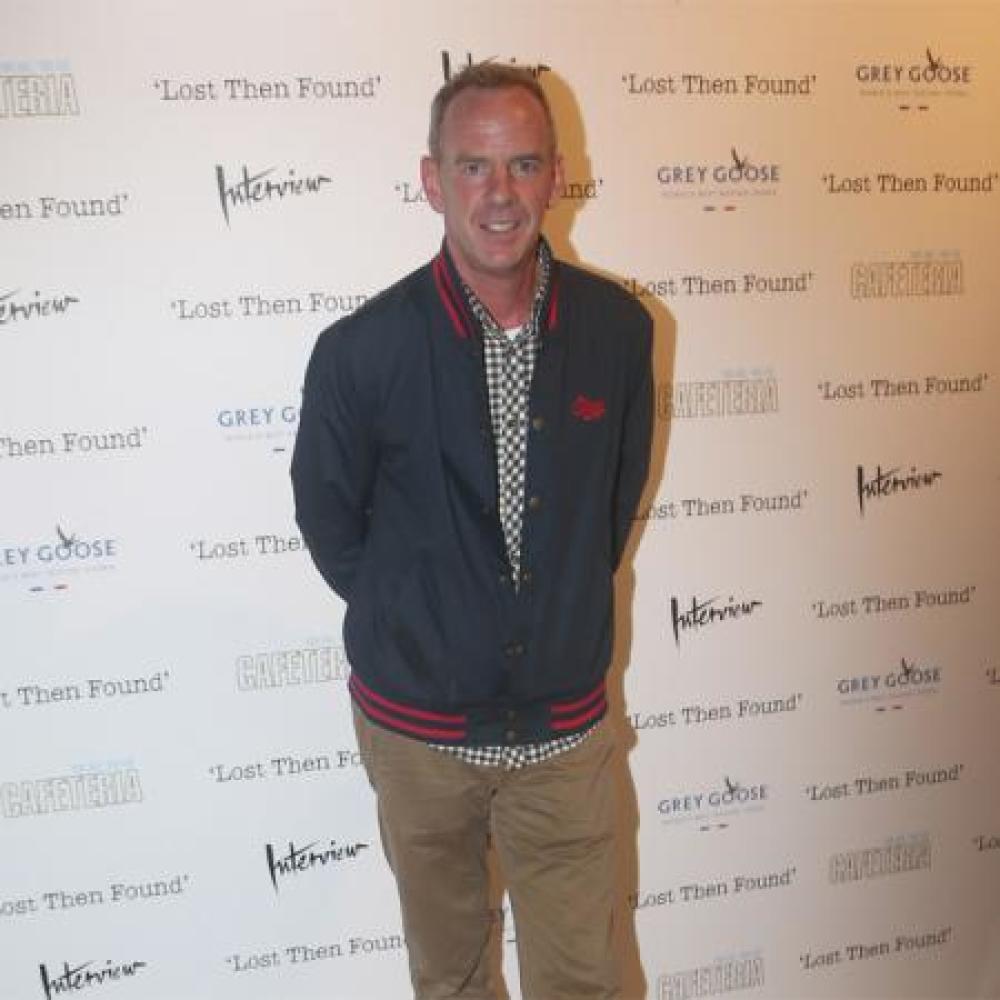 The 51-year-old DJ shot to fame in the '90s as Fatboy Slim with huge hits like 'Praise You' and 'The Rockafellar Skank', but has been relatively quiet in recent years, only choosing to perform at gigs and festivals rather than release new music, and said he thinks that superstars like Madonna "always want more fame", and that's not the life he wants.

Norman said: "You look at people like Madonna and it's never enough. They always want more fame and more success and to do bigger gigs. Nowadays I'd rather go sideways than up. I don't want to do things on a bigger scale. I want to do things that are interesting.

"Trotting out the same thing over and over again is boring. And I have no ambition to be higher than a certain level. Cos everything that comes with it just becomes a ballache."

While he won't be bringing out any new music soon, the 'Weapon Of Choice' hitmaker - who is married to Zoe Ball - said that he's not going to retire any time soon due to an "endless supply" of young people wanting to have fun.

Norman told The Observer's The New Review magazine: "This is a job for life. Because there will always be an endless supply of young people who want to get high and get laid. And also, DJs are not like footballers or pop stars - we don't have a shelf life based on our age. Cos DJ were never really pin-ups..."