Fergie is set to make her UK comeback later this year when she performs at Wireless Festival.

Fergie is set to perform at this year's Wireless Festival.

The Black Eyed Peas singer, 41, has been announced as one of the main acts to take to the stage at the three-day annual music event, which is held at Finsbury Park, London over the weekend of July 8 to July 10, as she makes her UK comeback with tracks from her impressive solo career.

She will be joined by the likes of Big Sean, WizKid, Angel, A2, Dawin, Elf Kid, Father, Fekky, Ghetts, Jay Sean and Jorja Smith as they also gear up to shake the stage.

And each day looks set to come to an explosive close as Calvin Harris is scheduled to headline on the first night, Chase and Status will round-up the second and Boy Better Know will draw a close to the weekend of music on July 10.

Other acts to join the Grammy-award-winning Scottish DJ at the music extravaganza, which made its debut in 2005, include Jeremih, Jess Glynne, The 1975, Miguel, Krept and Konan, Future, Disciples, Maverick Sabre as well as platinum-selling artist Craig David, who will bring his TS5 show to the set on the second day.

More artist are yet to be announced for the music festival.

Tickets for the popular event are on sale now. 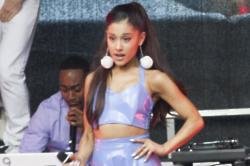 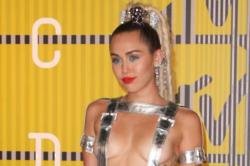