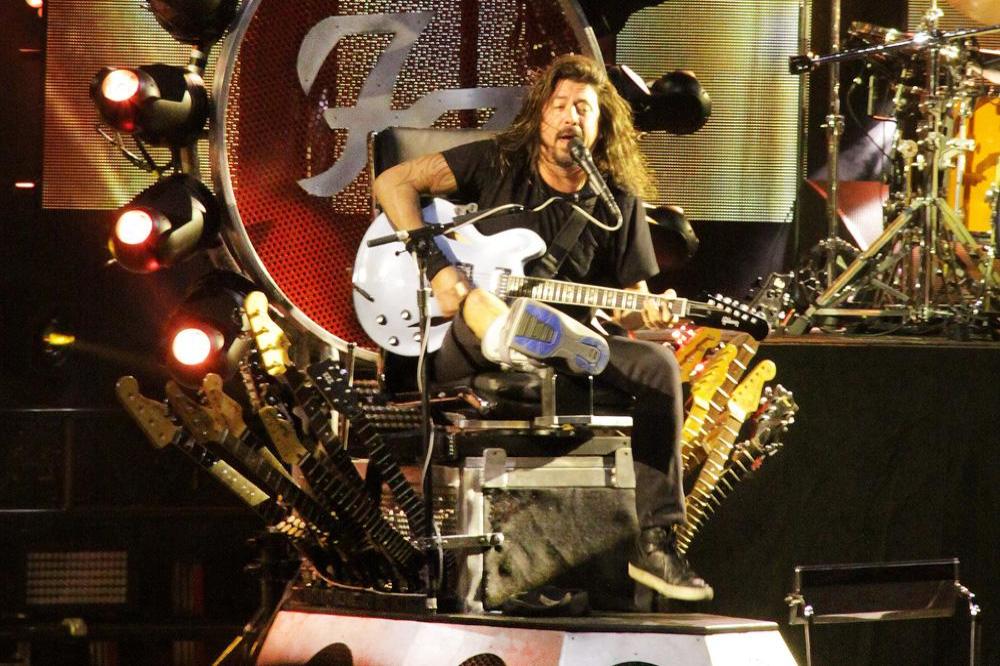 The 'All My Life' hitmakers celebrated what would have been Freddie Mercury's 69th birthday by performing Queen and David Bowie's superhit on stage at Milton Keynes Bowl on Saturday night (05.09.15).

Frontman Dave Grohl introduced Taylor and Jones to the stage and told the crowd "this is a 'super duper group'".

He said: "Now look. I don't know if y'all have ever seen a supergroup. This is a 'super duper group.'"

The former Nirvana drummer gushed about "living out our rock 'n' roll fantasy" and became speechless because "this kind of sh** doesn't happen every day".

He continued: "I don't even know what to say because this kind of sh** doesn't happen every day. Let me just tell you that the Foo Fighters, right now, are living out our rock n' roll fantasy with you tonight."

The rocker performed from a throne centre of stage after breaking his leg a few months ago, the show was one of three UK performances the band promised after having to cancel Wembley Arena shows.

They lived up to their expectation and even responded to a fan's request to play songs they haven't played since 2012, 'DOA' from the 'In Your Honor's' LP.

The band have one more gig in the UK in Edinburgh, Scotland on September 8. 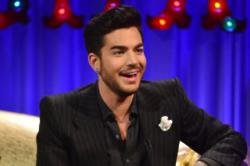 Adam Lambert wants to do Glastonbury