R&B star Frank Ocean's vocal problems have prompted the organisers of Toronto's OVO Fest in Canada to scrap the first night of the event next week (04Aug13).

The singer scrapped his tour of Australia earlier this month (Jul13) after suffering a tear to one of his vocal cords, but he was expected to return to the stage in Canada next week.

That gig is now no longer scheduled, and, as a result, the festival bosses have pulled the plug on the first night, which Ocean was slated to headline.

James Blake, who was to perform on the same bill as Ocean, will now be added to the line-up on 5 August (13), alongside Drake and Wale. 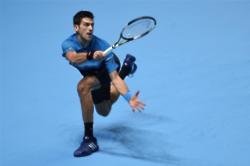 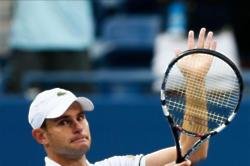