U2 to Release Free Song for Charity 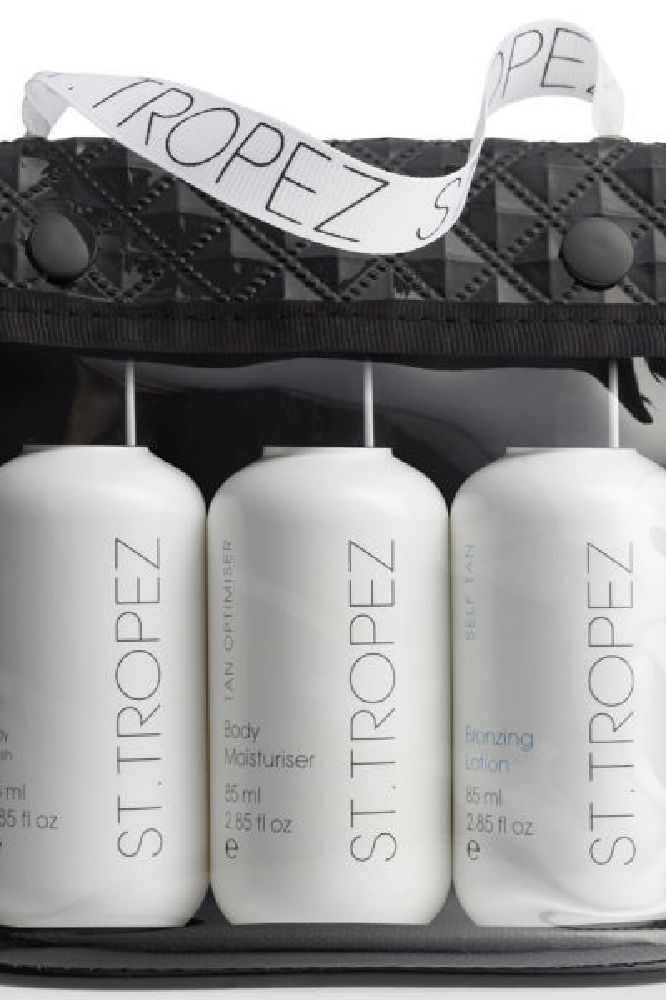 U2 are releasing a song for free in order to raise money for the Aids awareness campaign, (RED).

The Irish rockers' will debut their new song, Invisible, in a commercial for the charity set to air during the Super Bowl telecast in America on 2 February (14).

The track will then be available for free via iTunes, and for every download during that period, Bank of America will donate $1 to (RED) up to a maximum of $2 million (?1.2 million), which will benefit the Global Fund To Fight Aids, Tuberculosis And Malaria.

He and his partners have raised more than $241 million (?145 million) for the fund, which provides life-saving treatments to millions of people in poor countries.