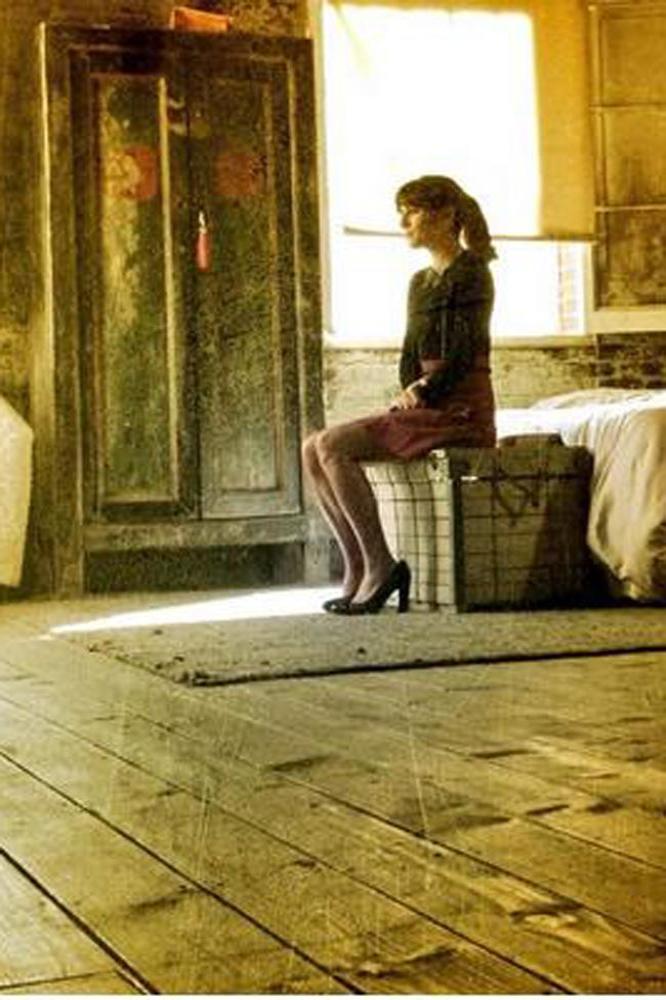 The musical series, created by Ryan Murphy, will compete for titles including Favorite Network TV comedy, while its stars Chris Colfer, Darren Criss, Jane Lynch and Lea Michele have all earned nods in the Favorite Comedic TV Actor and Actress categories.

Sandra Bullock leads the film categories with five mentions - she is shortlisted for Best Movie Actress, in addition to both the Best Comedic and Dramatic Actress awards, while her partnership with George Clooney in Gravity and with Melissa McCarthy in buddy-cop comedy The Heat have earned her double mentions for Favorite Movie Duo.

Meanwhile, the Favorite Movie category is full of prequels and sequels - Despicable Me 2, Fast and Furious 6, Iron Man 3, Monsters University and Star Trek Into Darkness are all up for the top prize.

In the music section, Katy Perry is a five-time nominee - she will fight it out for Best Female Music Artist, Pop Artist and Favorite Music Fan Following, after dethroning Justin Bieber to become the most popular person on Twitter.com with more than 46.5 million devotees.

Her hit single Roar has also been nominated among the Best Song and Best Music Video contenders.

Britney Spears and her ex-boyfriend Justin Timberlake are both up for Favorite Female Artist and Favorite Male Artist, respectively, and they'll go head-to-head with Perry for Favorite Pop Artist.

The 40th annual People's Choice Awards will take place in Los Angeles on 8 January (13) and will be hosted by 2 Broke Girls stars Kat Dennings and Beth Behrs.