Green Day are set to release a new single next week. 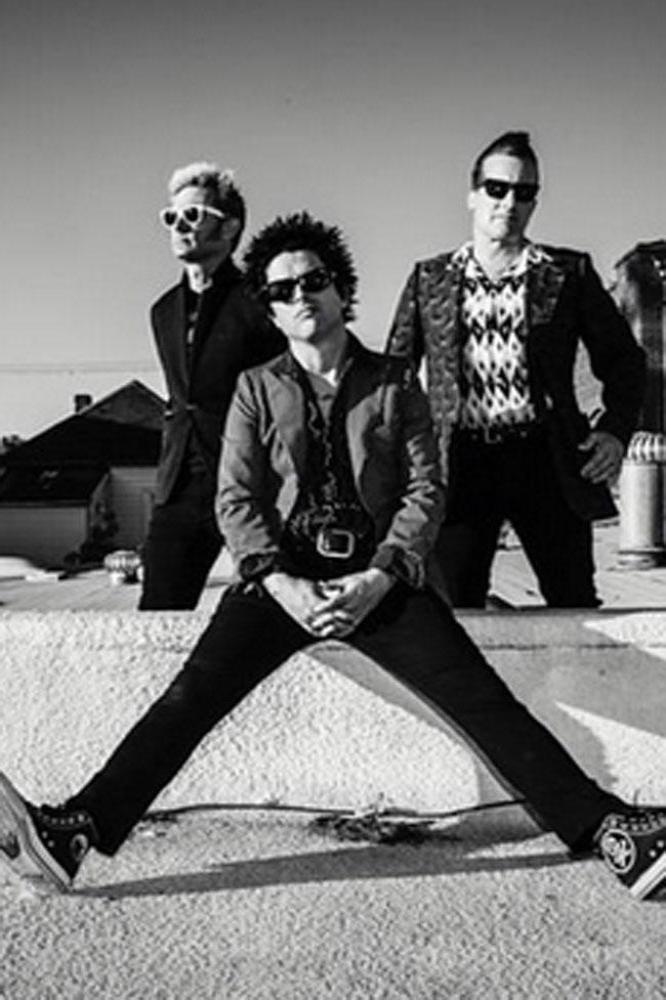 The American rock band, which is made up of frontman Billie Joe Armstrong, bassist Mike Dirnt, drummer Tré Cool and lead guitarist Jason White, are set to unveil their latest track 'Bang Bang' on August 11.

The news was announced on Monday (01.08.16) via the lead singer's Instagram account, which saw him share a picture of the group posing on the pavement, alongside the caption: "dear friends! green day is putting out a new single called "BANG BANG" August 11. stay tuned for more details.. photo by Frank Maddocks (sic)."

It has previously been reported Green Day have been working on their 12th album for over a year, and it will be "amazing".

Speaking about the band's forthcoming ventures, their producer Rob Cavallo said: "I recently heard five new songs that Billie has written and demoed.

"Let me tell you, they were just fantastic. He is absolutely at the top of his game. Fans can be sure that when they do return, the music will be amazing."

Meanwhile, Tre Cool says music is the "force" that wakes him up every morning.

Speaking previously, he explained: "Music is the force that gets us up in the morning, and it's also the shit that keeps us up all night."

And Armstrong has admitted the rock and roll genre is something he has "always" loved and always will.

He explained: "I've always loved rock and roll music. I always have. Soon as I opened my eyes and took my first breath, I'm a fan. And that's the one thing that I'm going to close with is that I love rock and roll." 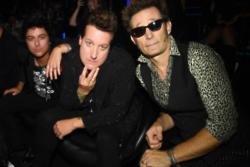 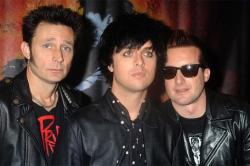 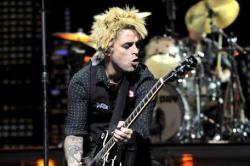