Gwen Stefani in Talks to Join the Voice - Report 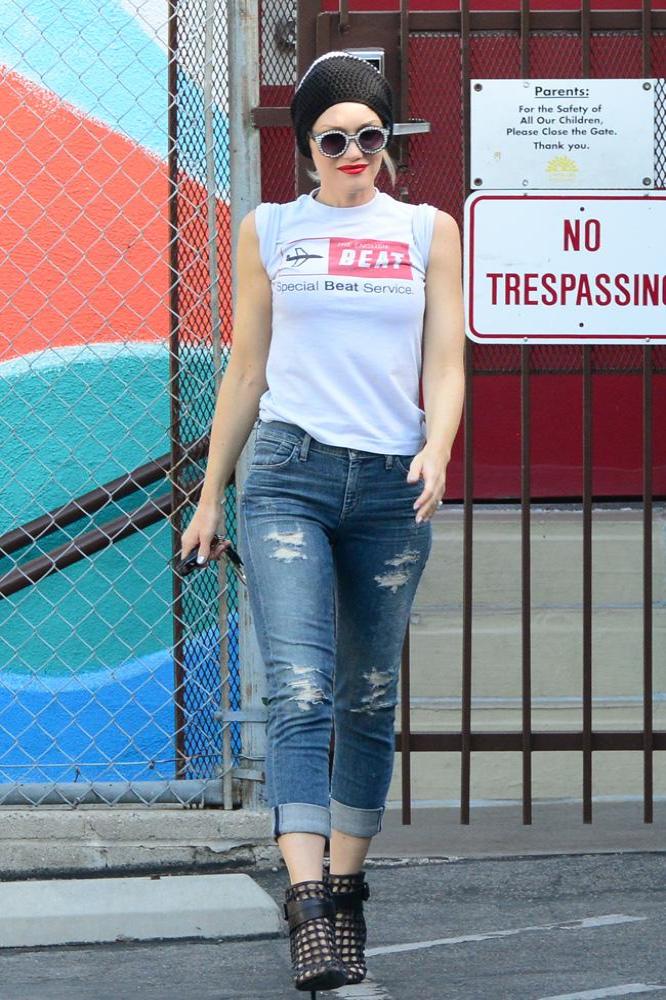 Gwen Stefani is reportedly in talks to replace Christina Aguilera on the next season of America's The Voice.

Bosses at U.S. network NBC want the No Doubt frontwoman to sit in the Dirrty singer's spinning chair while she takes a break to focus on her pregnancy.

If Stefani signs up, she will sit alongside another new face on the show - Pharrell Williams will act as a coach instead of original judge Cee Lo Green.

Adam Levine and Blake Shelton are expected to return.

Aguilera and Green were previously replaced in series four and six by Usher and Shakira.

Reports suggest Stefani will only appear in the seventh season, with Aguilera returning to her role in the eighth run. 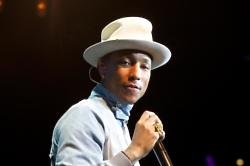