The TK Records co-founder passed away from natural causes at the age of 93 at a Florida hospital.

He gave life to the studio concept that Harry and I created together at TK, resulting in the birth of our band, KC and the Sunshine Band

Stone played an instrumental part in the careers of Ray Charles, James Brown and KC and The Sunshine Band after launching his own recording studio and label in 1948.

Pete Florida Blues, also known as I Found My Baby There, at the studio.

Stone also helped to sign soul legend Brown and his band The Famous Flames, and scored a big hit with Please, Please, Please in 1956.

Casey, aka KC, worked part time at TK Records and ended up landing his group a deal at the label, where they experienced huge success with songs including Get Down Tonight, Shake, Shake, Shake (Shake Your Booty), That's the Way (I Like It), and I'm Your Boogie Man.

He also co-wrote George McRae's hit Rock Your Body in the mid-1970s with his bandmate Richard Finch.

Calling Stone his "mentor", Casey adds, "Henry believed in me when no one else did".

Meanwhile, Finch tells the Miami Herald, "The world of music has lost a trailblazer - a legend - but personally, I've lost the only father I've ever known. "He was my friend and mentor...

He gave life to the studio concept that Harry and I created together at TK, resulting in the birth of our band, KC and the Sunshine Band.

Our success, the success of so many other TK artists, all props and thanks lie solely at the feet of Henry Stone". 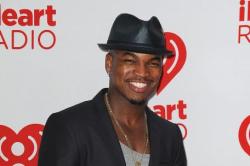 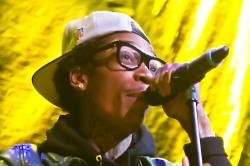 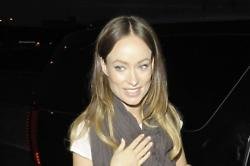