Jennifer Lopez Refusing to Give Up on Love And Marriage 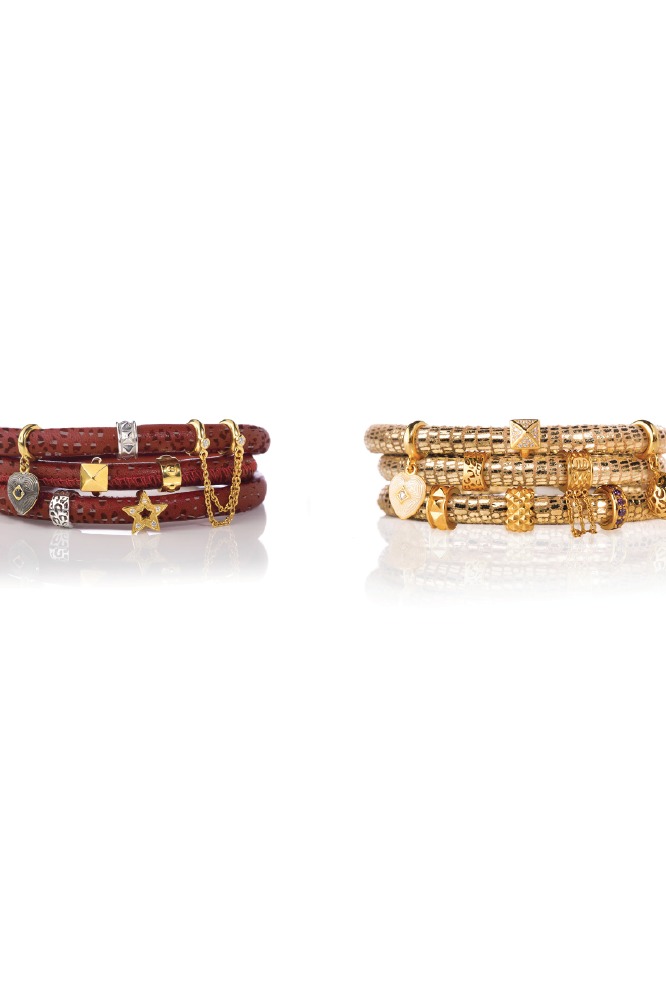 Jennifer Lopez is refusing to give up on love and marriage after three failed unions and a string of romantic splits, insisting she'll eventually find her Mr Right.

The nirvana man, he's out there somewhere

The pop superstar has been single since splitting from dancer boyfriend Casper Smart earlier this summer (14), but she has no plans to give up on men.

She tells Elle U.K. magazine, "I still believe in love. The nirvana man, he's out there somewhere. But you just have to work at it. You have to work at everything. "Everybody has seen that I make mistakes...

but I am not going to give up.

I have to look at what I do wrong.

"I rush in, I get swept up, I ignore the signs. But so many of us are guilty of these things. Each time it goes wrong, it's hard. I get really hurt but I have to let myself go 'What did I do? What can I learn?' "As hard and as hurtful as things get, I want to believe I will be able to go one step higher.

I've got to hope that if I keep going I will eventually get it right". As well as Smart, Lopez has also dated rap mogul Sean 'Diddy' Combs and actor Ben Affleck, while her ex-husbands include Marc Anthony and dancer Cris Judd. 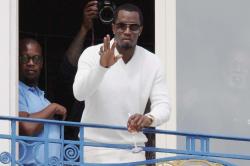