Jess Glynne wants to follow Beyonce around and see how she spends her days. 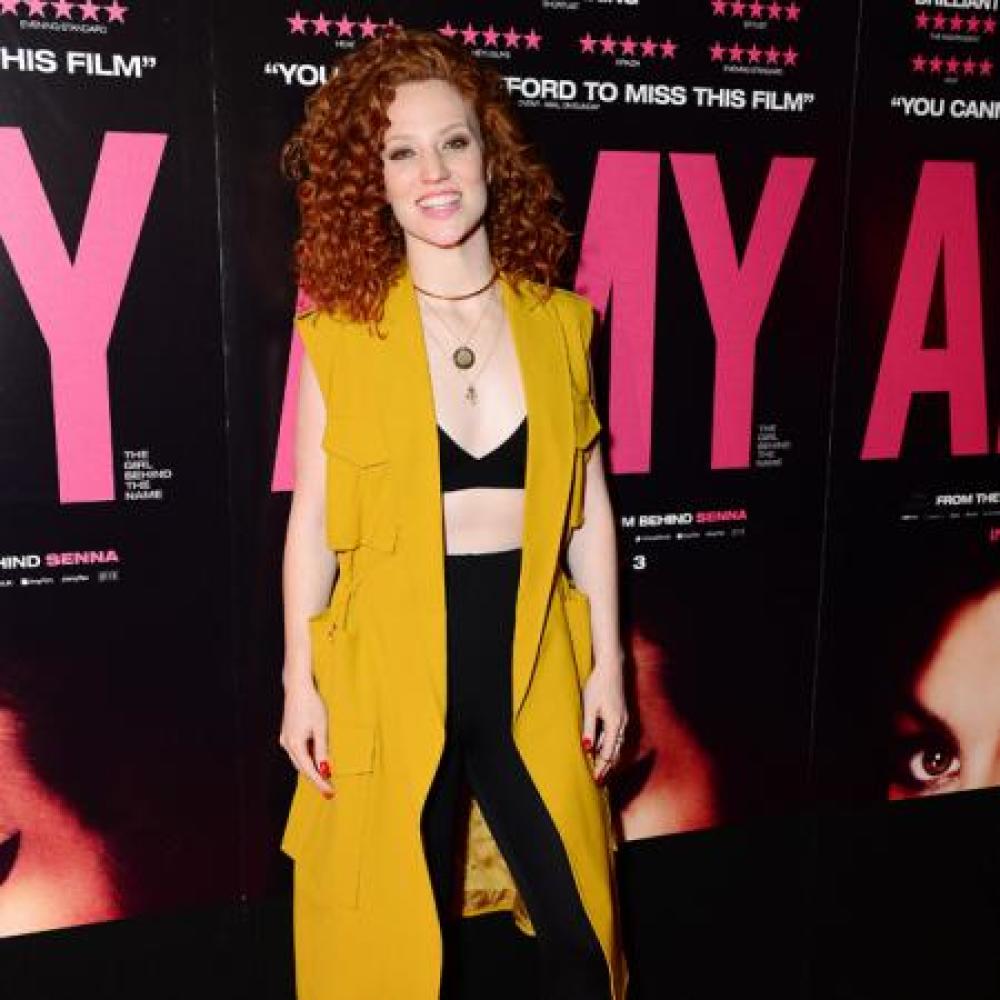 The 'Right Here' hitmaker says if she had a chance to be invisible, she would use her new-found super power to spend a day with her idol Beyonce.

She said "If I was invisible for a day, I'd probably follow Beyonce around as she's my hero.

"I wouldn't break into her house or anything - I'm not psychotic."

As well as Beyonce, Jess was also a big admirer of late singer Amy Winehouse and sleeps beneath a picture of the 'Rehab' star.

She said "Recently, I was given a big picture of Amy Winehouse in a cool frame from my parents."

"She's very inspirational to me, so I've hung it above my bed."

Jess has just released her debut album 'I Cry When I Laugh' but she admits that she found it hard to sign off on the finished record because she is such a perfectionist.

She told heat magazine "I'm a perfectionist, so if something isn't how I want it to be, or it doesn't feel right, I beat myself up over it."

"It was hard letting go of my album and accepting it was finished."

Duane Chapman thanks well-wishers after he...