Jessie Ware 'a few songs' in to new album

Jessie Ware is "a few songs in" to her new album. 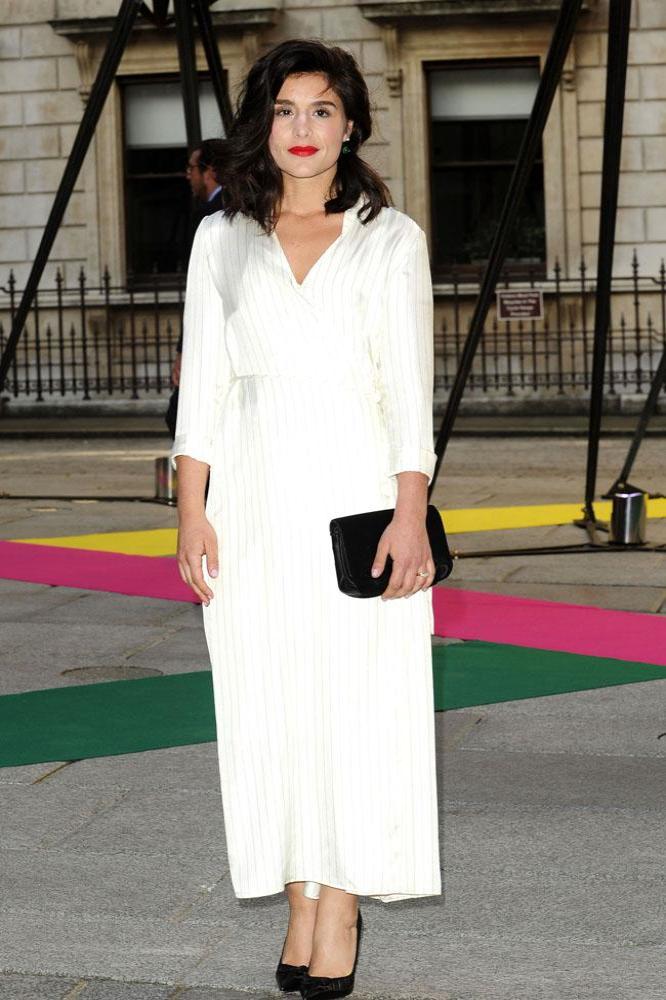 The 'Say You Love Me' singer has revealed she's started working on her third studio album following the success of 2014's 'Tough Love' and is "feeling good" about the direction of her new music.

Asked about her future plans, she said: "I'm going to be writing a new record. I'm into it. I'm a few songs in and feeling good, so I'm going to be just writing."

The 30-year-old musician explained she is especially looking forward to working on her new collection because although it's been less than a year since she released her second LP, she's feeling "a bit bored" of herself, so may experiment with her sound on her next release.

She continued: "It's kind of coming to the end of the festival season, and then I'm in hibernation mode and I'm going to be just writing. So yeah, I've just been around singing the same songs, ready to write some new ones.

"I'm just a bit bored of myself, so I don't know how that's going to work out, I'm still going to be myself on the third album, but you know ..."

And while she's proud of all the music she has released to date, she confessed she has grown fed up of her track '110%', also known as 'If You're Never Gonna Move', even though it's a crowd pleaser.

Speaking on BBC Radio 1, she said: "I'm really sorry to everyone that likes this song. 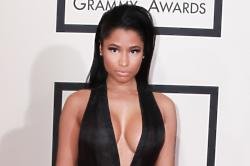 Nicki Minaj Joined By Jessie Ware At the O2 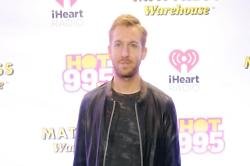 Calvin Harris And Kasabian to Headline At V Festival 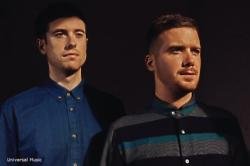