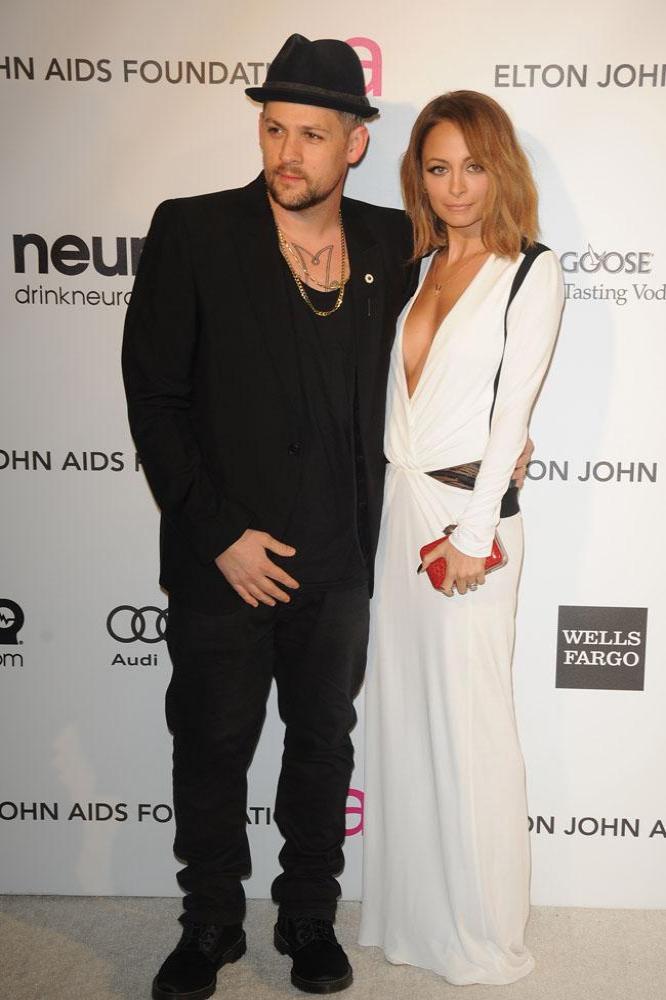 Good Charlotte rocker Joel Madden will be joined Down Under by his brother Benji on a kids' version of TV talent contest The Voice.

Joel signed up as a coach on the Australian edition of the hit series in 2012, and he will also take a seat on the panel of spin-off The Voice Kids, which focuses solely on finding talented youngsters.

However, the American star will no longer have to be far away from home all alone - he will pull double duty on the new show with his brother and bandmate.

Benji says, "I'm really glad to be back in Australia. I'm always happy to work with my brother and especially to be a part of The Voice Kids. I always jump at the chance to mentor kids when it comes to music. This is gonna be a lot of fun".

Pop star Delta Goodrem, who has coached contestants on the main show for the last two seasons, will transfer to the children's version, while former Spice Girls star Melanie Brown will also feature on the show.

The Brit, who has previously acted as a judge on Australia's The X Factor, adds, "I'm a big fan of The Voice, period, and so with kids (it) is going to be even more thrilling because you really do get to see that unfiltered raw talent that kids have without any filter".

Joel Madden will continue working on the main show in its third season, alongside Ricky Martin, while Kylie Minogue and will.i.am have replaced Goodrem and singer Seal.