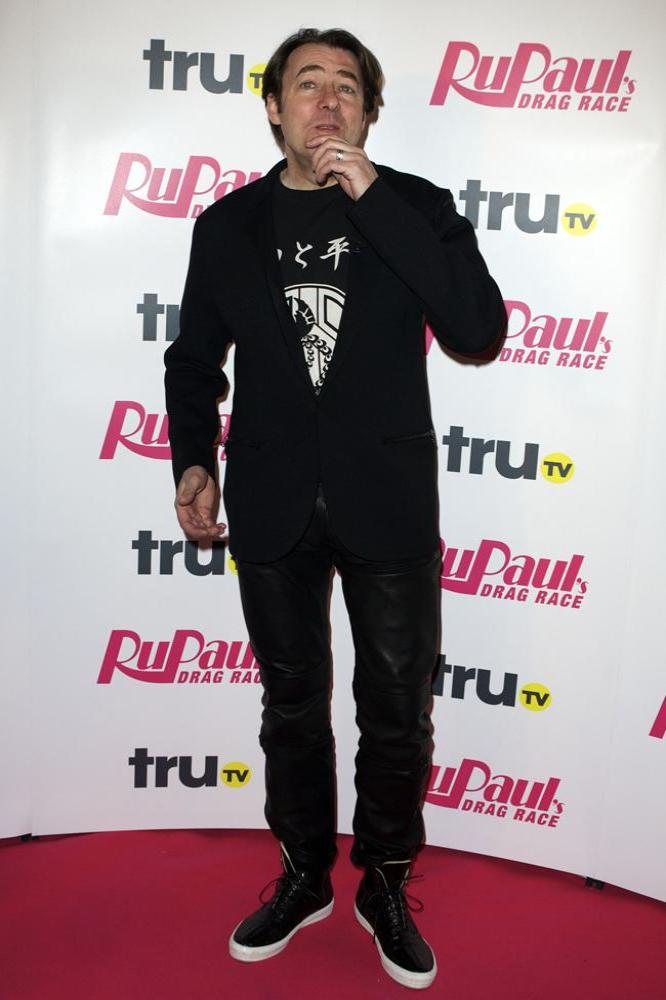 The 54-year-old chat show host has blasted the 'All Day' rapper - who's married to reality TV star Kim Kardashian West - for his outlandish and bizarre public appearances and compared his way of thinking to that of people who suffer from mental illnesses.

The 'Jonathan Ross Show' host also claimed he was less than impressed with the 38-year-old star's performance at Glastonbury festival this summer.

He said: "I saw him at Glastonbury and he delivered what even a fan would say was a lack-lustre performance. He stopped and said, 'Right now you are watching the greatest f**king rock star on the planet'.

"No one thinks that but you, and you should have the politeness not to say it out loud."

However, Jonathan - who welcomed Kanye on to his ITV chat show earlier this year - insisted he does get on with the controversial musician.

He added: "I really like him... but no one likes him as much as he likes him."