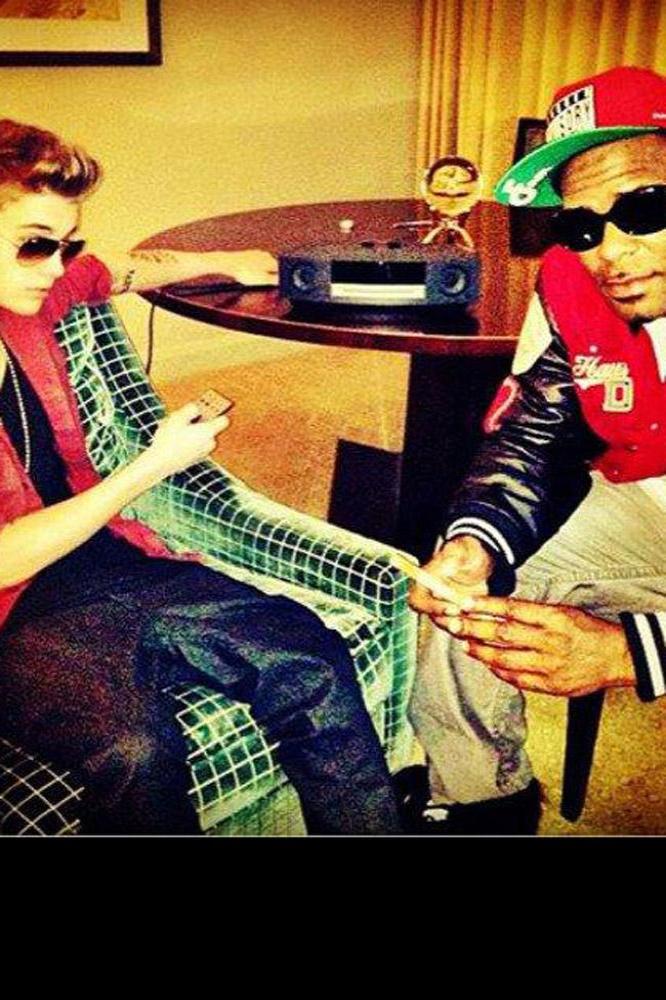 Pop superstar Justin Bieber had another brush with the law over the weekend (16-17Nov13) when police officers were called to his home to investigate reports of loud music coming from a party at the property.

The Boyfriend hitmaker, who is currently on a break from his Believe World Tour, reportedly hosted a bash for 100 people at his house in Calabasas, California on Friday night (15Nov13).

The singer's neighbours reportedly called the police to report loud music, which allegedly continued into the early hours of the morning.

According to U.S. reports, local officers paid three visits to the star's house throughout the night, and a misdemeanour report was filed against the singer.

Bieber, 19, has previously been embroiled in a number of spats with his neighbours over claims he was driving his Ferrari around the exclusive gated community at high speed, while one resident accused the singer of spitting at him during an argument.