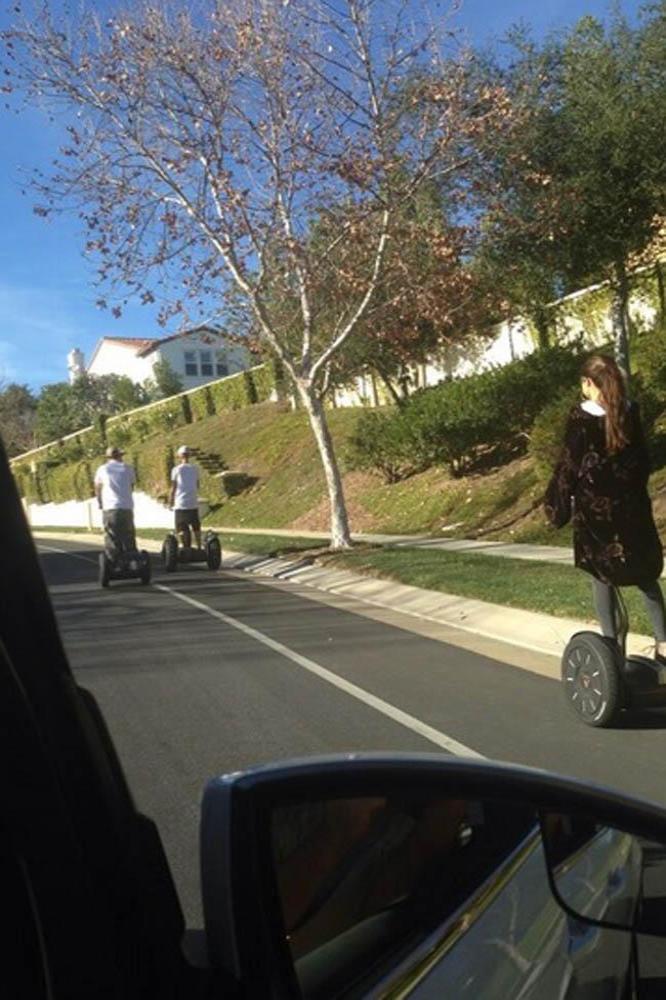 A police officer who led a raid on Justin Bieber's California home has compared the star's living quarters to a student-style fraternity house.

But the house next door is usually another fraternity house

Cops descended on Bieber's mansion in Calabasas, California earlier this month (Jan14) to raid the property for evidence relating to the singer's alleged egg attack on a neighbour's home.

Los Angeles County Sheriff's Lieutenant David Thompson, who helped co-ordinate the raid, has now detailed the scene the cops found when they entered the property.

Thompson tells CNN the luxury multi-million dollar mansion is more like a university fraternity house, decked out with ping pong and pool tables, video games and a basketball free-throw machine.

He says, "The house does operate much like a fraternity house and much of the same stuff that's done there is going to be done across the country. But the house next door is usually another fraternity house. It's not usually a mansion that can sustain this damage".

Thompson adds that Bieber received "quite a wake-up call" when he found swarms of police officers on his doorstep, adding, "And he needs a wake-up call... This is a person who's been wreaking havoc on the neighborhood, who's been operating, basically, with impunity... People move to that neighborhood - which is a gated community - for the peace, quiet, and tranquillity that it provides. So, Mr Bieber's past actions of loud parties, driving too fast, large numbers of people there, egging and what not are way out of character for anyone that lives in that neighborhood".

The police raid occurred just days before Bieber was arrested in Miami Beach, Florida on suspicion of driving under the influence, resisting without violence and driving without a valid licence.

The pop star was detained after cops allegedly caught him taking part in a drag race on a residential street in a luxury sports car.