Justin Bieber and Coldplay are set to perform at the BRIT Awards with MasterCard 2016 next February.

Justin Bieber and Coldplay have joined the bill to perform at the BRIT Awards 2016. 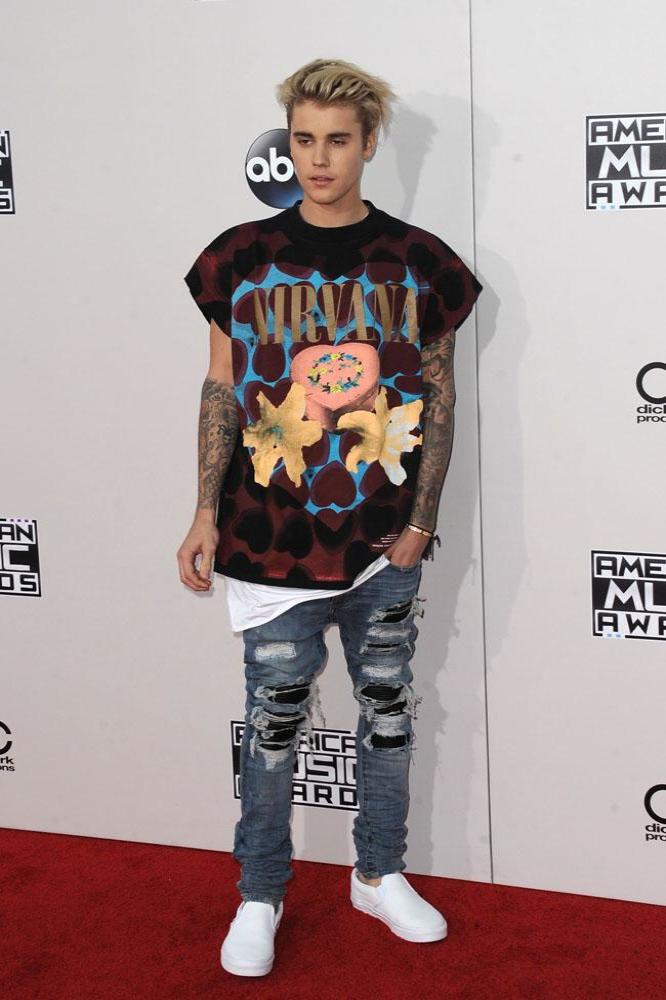 The 21-year-old pop sensation and 'Head Full of Dreams' hitmakers have been added to the line-up of performers for the prestigious ceremony, that will be held at London's O2 Arena on February 24.

BRITs chairman Max Lousada said: "The BRITs are excited to welcome two of the biggest acts in the world right now to next year's awards - Coldplay, who are undoubtedly one of our greatest music success stories, and pop sensation Justin Bieber, who will be coming to London for his first ever BRITs performance. Next year's awards is shaping up to be a fantastic night of British and international music."

The news come hot on the heels of Adele being the first artist confirmed for next year's big night.

And while Coldplay have another big show Stateside next year - their half-time gig at the Super Bowl on February 7 - Justin will return to The O2 for the first time since he performed at the Capital FM Jingle Bell Ball in December.