Justin Bieber Will Sing At The MTV VMA's

Bieber Says 'I'm back and performing at the VMAs.' 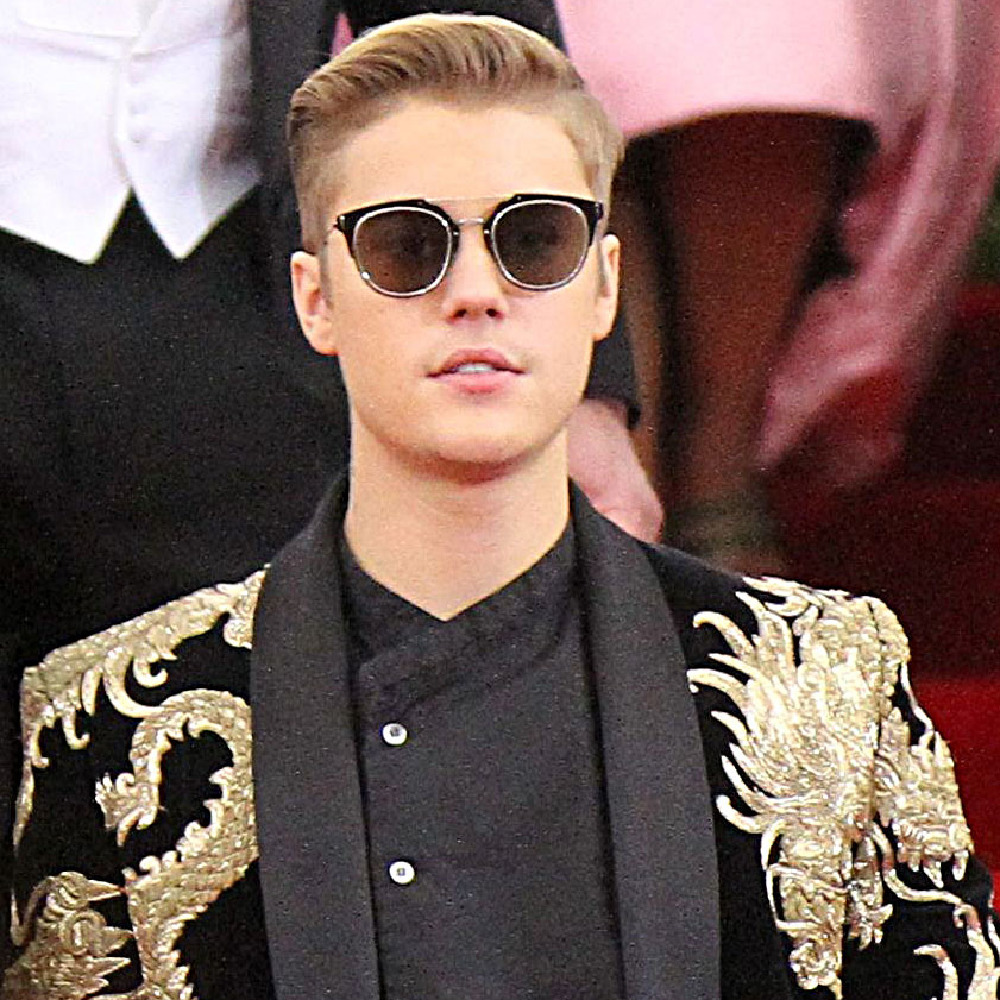 Justin Bieber has announced that he's "back" and confirmed he'll perform his new track titled 'What Do You Mean' from his forthcoming LP at the event at Los Angeles' Microsoft Theater on Sunday (30.08.15).

The 'Baby' popstar revealed the news on social media and posted a picture of his pal Miley Cyrus, who is hosting the awards, with two pictures of his face covering her chest.

He captioned the image "Only @mileycyrus. Lol. It's true. I'm performing on the #vmas #biebersback (sic)"

21 year-old Justin has been absent from performing at the VMAs since 2010 but has recently been working on more new music with Skrillex.

He joins a host of music's finest who will entertain on the night including Demi Lovato, Pharrell Williams, hip-hop duo Macklemore & Ryan Lewis, rapper A$AP Rocky and American duo Twenty One Pilots.