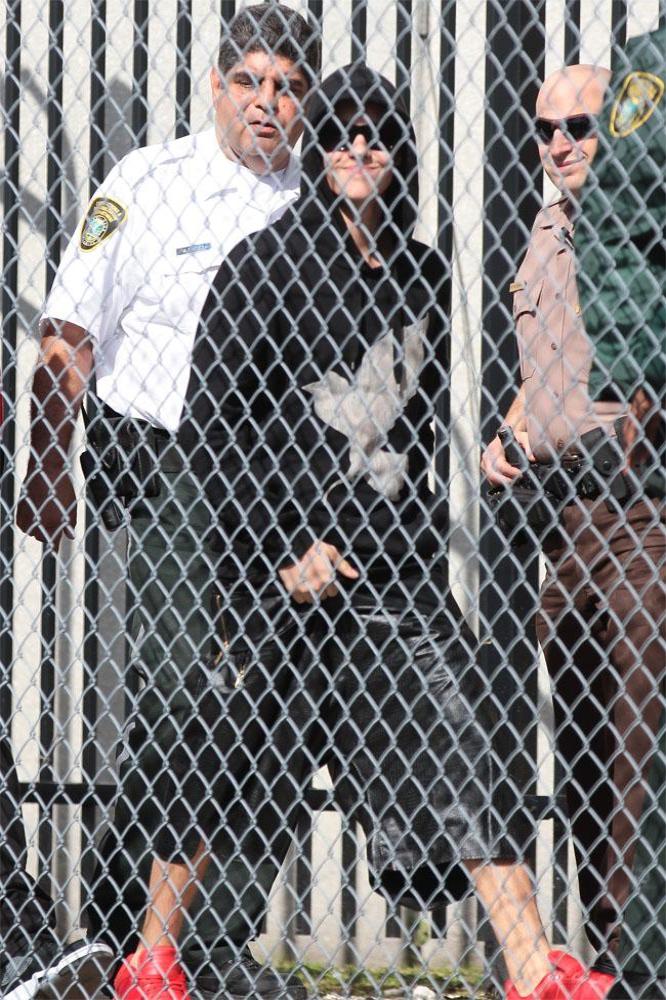 Justin Bieber's lawyers have asked a Florida judge to delay the pop star's upcoming DUI trial to give them more time to prepare their case.

The Baby hitmaker is scheduled for a court date on 5 May (14) to face charges relating to his arrest in January (14), when he was allegedly caught drag racing on the streets of Miami.

He was subsequently slapped with counts for driving under the influence (DUI), resisting arrest without violence and driving with an expired licence - accusations he has since denied.

However, Bieber's legal team is seeking to postpone the start of the trial and they filed a motion for delay in court on Monday (21Apr14).

A hearing on the request has been scheduled for Wednesday (23Apr14).

The 20 year old is also facing prosecution in Toronto, Canada, where he stands accused of hitting a limo driver during a night out in December (13).

The assault case has been continued until 12 May (14).

tagged in The Streets Justin Bieber