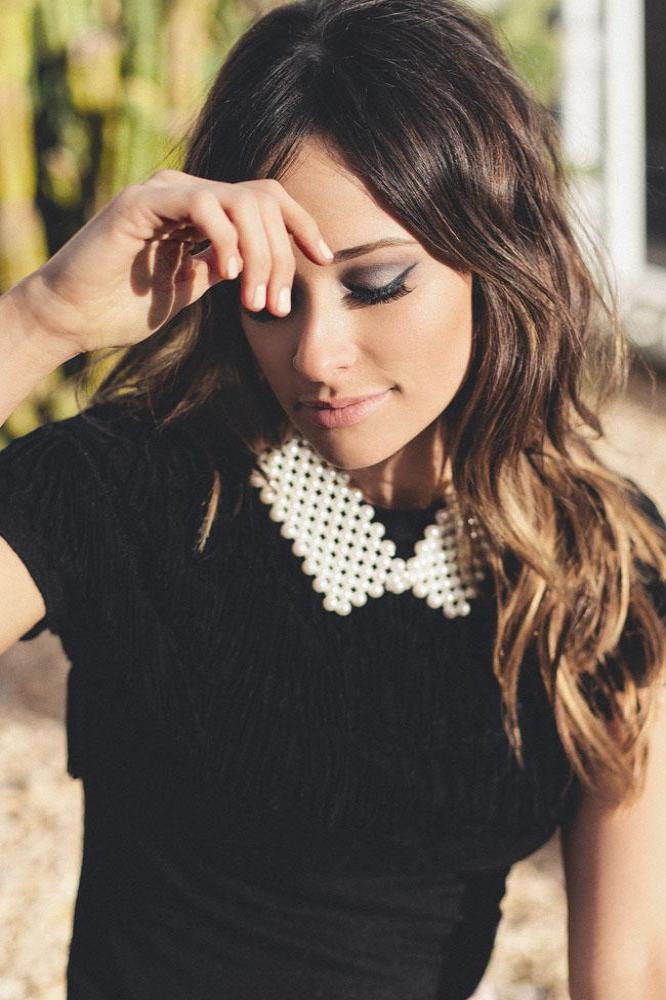 The star has received nods for Female Vocalist, New Artist, and Album of the Year for Same Trailer Different Park, and her track Merry Go 'Round is on the shortlist for Song of the Year and Single of the Year.

Taylor Swift is in with a chance of winning Entertainer of the Year after she was announced as a contender alongside Jason Aldean, Luke Bryan, George Strait and Blake Shelton.

She will also compete for the Female Vocalist award with Musgraves, Kelly Clarkson, Miranda Lambert, and Carrie Underwood, and for Album of the Year for Red, alongside Blake Shelton (Based on a True Story), Carrie Underwood (Blown Away), Musgraves (Same Trailer Different Park), and Little Big Town (Tornado).

Shelton leads the Male Vocalist category with Aldean and Bryan, as well as Eric Church and Keith Urban.

Other categories announced by Sheryl Crow and country duo Florida Georgia Line on Tuesday (10Sep13) included Vocal Duo of the Year, which will be a fight between Big and Rich, Love and Theft, Sugarland, The Civil Wars and Thompson Square.

The Country Music Association Awards will take place in Nashville, Tennessee on 6 November (13). 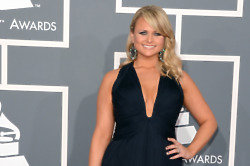 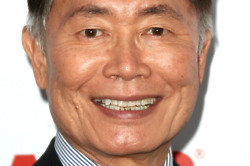 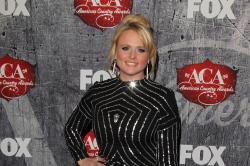