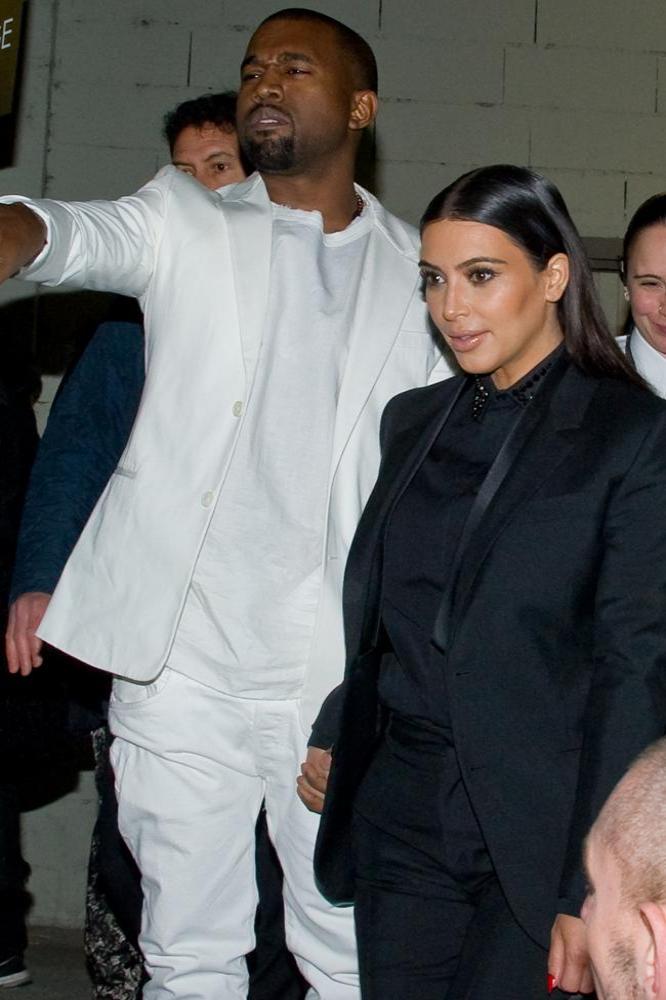 Kanye West's over-the-top proposal to Kim Kardashian on Monday (21Oct13) was captured on film by YouTube.com co-founder Chad Hurley, and the first glimpse of the couple's big night has been posted online.

The Stronger hitmaker popped the question to his girlfriend at baseball stadium AT&T Park in San Francisco, California, while their friends and family watched from the dug-outs, and now fans can check out the footage after Hurley posted it online.

The video begins with a string orchestra playing Lana Del Rey's Young and Beautiful, while Kardashian stands in the middle of the field in shock as her beau gets down on bended knee.

Once she accepts, cheers are heard in the background and the couple's family and friends run out to greet the newly-engaged couple.

Hurley pans the camera to show the question "Pleaseee Marry Meeee?" on the Jumbotron high above the gathering, and the video ends with shots of the couple singing along to West's song All of the Lights as they are toasted by their pals.