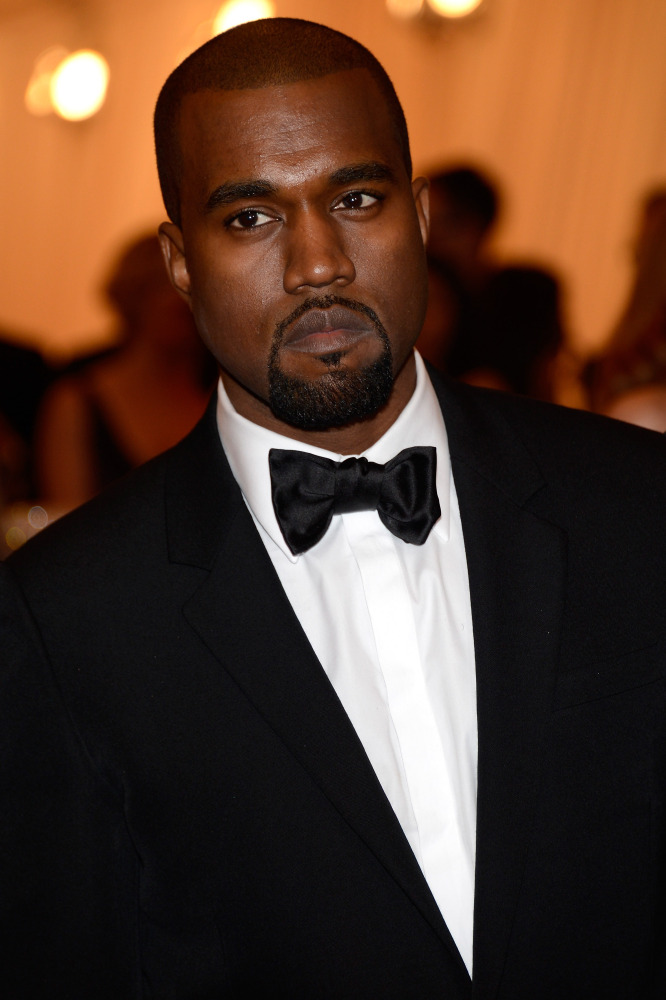 British rockers ARCTIC MONKEYS have denied they were shunted from the schedule of a U.S. TV chat show to make way for Kanye West, insisting their performance had already been recorded days in advance.

It was shown to viewers the following week, and now the band's bassist Nick O'Malley has addressed rumours suggesting they were fuming over the decision to axe their slot.

O'Malley insists the performance was pre-recorded and they were not even present in the studio during the Stronger star's chat.

He tells NME magazine, "That whole thing, the way that it got reported was quite strange. They made it sound like we were standing about the studio waiting to play, while Kanye kept on talking and talking. But the truth is, even though they say it's 'live', we'd pre-recorded the performance a week before, in a car park. So we weren't even there".