Kanye West has added another show at The Forum in Los Angeles, marking his sixth performance at the venue on his 'Saint Pablo Tour'.

Kanye West has added another show at The Forum in Los Angeles. 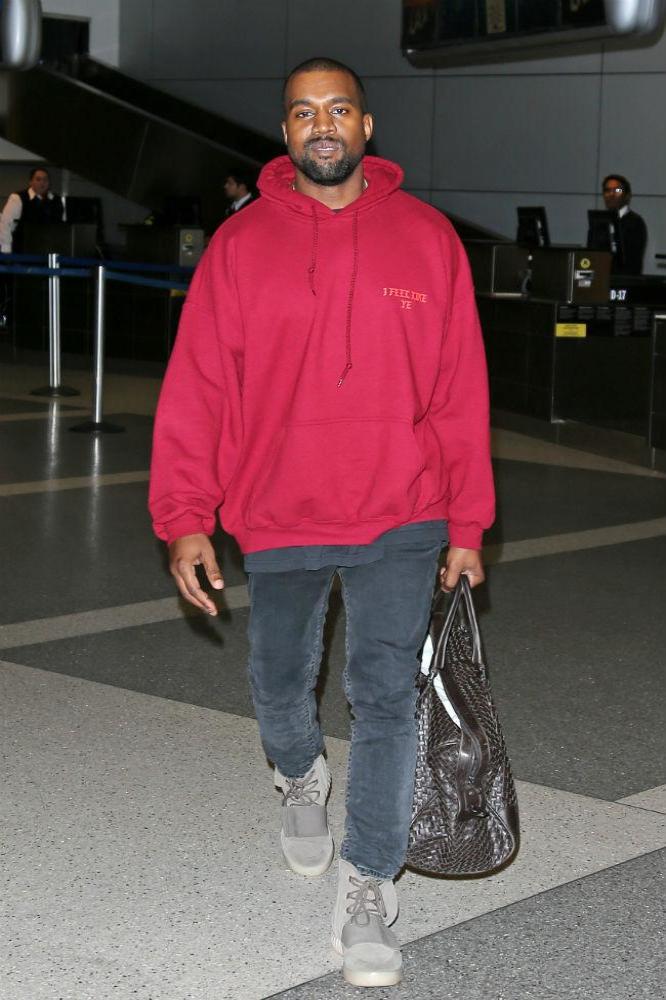 The 39-year-old rapper had already lined up five dates at the venue in Inglewood, California, but the popularity of the star has called for another show to be announced at the venue, making a total of six.

After taking a short break from the venue - which also sees him play at Las Vegas' T-Mobile Arena on Saturday (29.10.16) - the 'Famous' rapper will return to The Forum for shows on November 1, 2, and the newly announced date on November 3.

The news comes after the rapper revealed he would be extending his 'Saint Pablo Tour' in North America for a run of shows that would see him play right the way up to New Year's Eve (31.12.16).

The second leg of the tour - which sees the 'Famous' rapper perform on a floating stage that projects light and hovers above the crowd - will also include the rescheduled dates in Philadelphia and Detroit, after the star was forced to postpone the shows when his wife Kim Kardashian West was robbed at gunpoint in Paris, France, earlier this month.