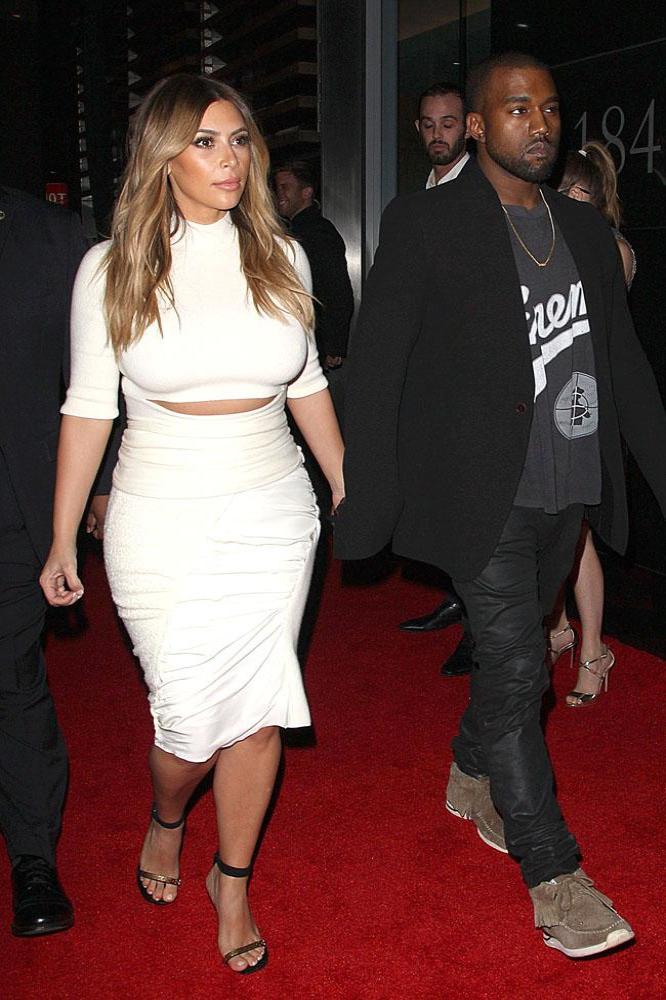 Kanye West is bringing his YEEZUS tour to the big screen in a new feature film directed by HYPE WILLIAMS.

The Stronger hitmaker just wrapped his North American trek in New York on Sunday (23Feb14), and now he's giving fans who missed out on the concert a chance to see his grandiose gig in cinemas.

On Thursday (27Feb14), West unexpectedly posted the trailer to the new concert film on his website, which includes artistic shots of him donning a bejewelled Maison Martin Margiela mask as he raps on stage, stock footage of horses running in the snow, reminiscent of scenes from his Bound 2 video, and overviews of the crowd as they enjoy the show from below.

West recruited Williams to spearhead the project after working with the acclaimed director on more than 20 of his music videos, including Gold Digger and All of the Lights.

A release date for the Yeezus film has yet to be announced.

The tour film is just one of the movie projects West is currently working on - he recently announced that he is teaming up with American Psycho author Bret Easton Ellis to also develop a movie inspired by the 2013 album.