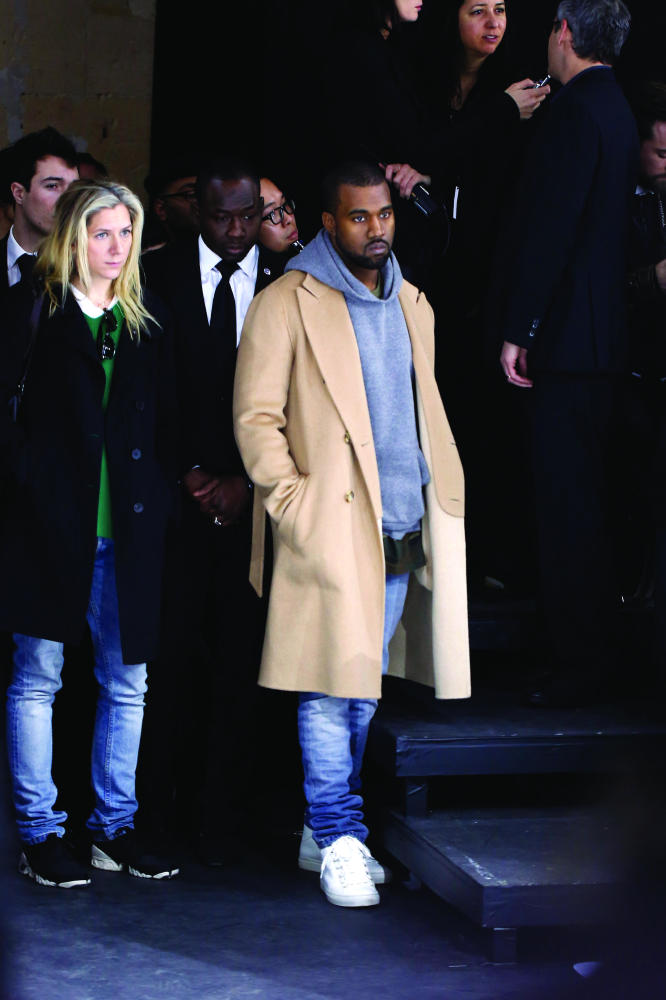 Kanye West will end the summer with a busy weekend, headlining both Budweiser Made In America festivals in Pennsylvania and Los Angeles.

West was recently confirmed as the Saturday-night headliner at Jay Z's event in Philadelphia on 30 August (14), and now it has emerged he'll jet to the west coast after his set and perform his hits again in L.A. the following night (31Aug14).

Iggy Azalea has just been newly added to the inaugural Los Angeles event, which will also feature John Mayer, Juanes, Weezer and Rise Against.

Rapper YG will also appear at both festivals.

The Philadelphia Made in America event, now in its third year, will also feature The National, Steve Aoki, J.