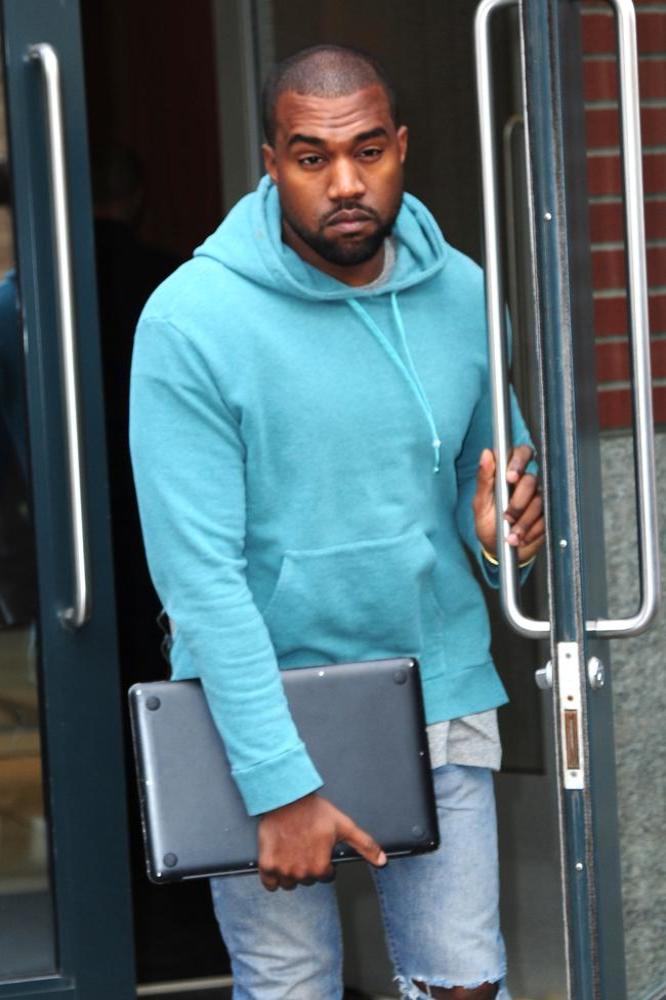 Kanye West has sparked rumours he is feuding with Jay Z after he dropped the rapper's name from lyrics in his songs during a recent concert.

' Then (Kanye) skipped his name again

The Stronger hitmaker invited Jay Z and wife Beyonce to his wedding in Italy last month (May14), but the superstar couple opted to spend the weekend in the Hamptons, New York with their daughter, Blue Ivy, instead.

Now rumours are circulating the two may be feuding after West dropped Jay Z's name from several song lyrics during his performance at the X Games in Austin, Texas this past weekend (07-08Jun14).

According to reports, West omitted the 99 Problems hitmaker from his track Cold, which normally reads, "Lucky I ain't had Jay drop him from the team," and references his new bride's ex-husband Kris Humphries.

And he also reportedly left out his moniker on Touch the Sky.

Meanwhile, Kanye's new mother-in-law, Kris Jenner, has spoken out about Beyonce and Jay Z's absence from the wedding, saying, "There was so much commotion and excitement, I never really gave that a second thought. "If you had been there, you would have thought that was the last thing on anyone's mind.

(I) just assumed they were working".