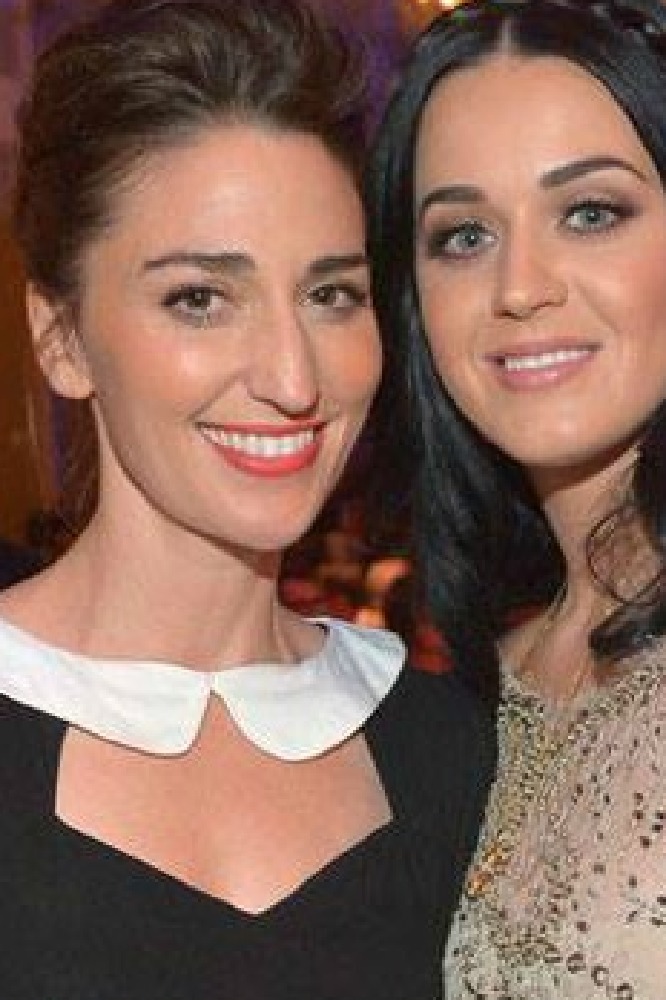 Katy Perry spent two weeks in bed battling depression after her ex-husband Russell Brand filed for divorce at the end of 2011.

I was in bed for about two weeks

The singer has previously admitted she felt suicidal following the marriage breakdown and now she's opening up about the experience that left her at her lowest point in a new interview with the U.K.'s Sunday Times.

The Roar singer admits she was hurt and stunned when the funnyman announced his plans to end their 14-month marriage and tells the publication, "I was in bed for about two weeks. I was pretty f**ked. It hurt a lot. I got a good knock. "Although I had the outward self-identity, I didn't have the inner kind, I hadn't built that up.

My self-worth was in someone else's hands, which is never a good idea, because it can be taken from you at any time.

And it was, and it was shattered". She admits her deep, dark feelings from that time inspired many of the songs on her new album Prism "I wanted to call this record...

Adult Reality, because (last album) Teenage Dream was me so high on that cotton-candy cloud, and then it's like I got punched in the face and kicked down the stairs a couple of times.

I had to face the reality that things are not always on cloud nine.

"I was down and out, I'd lost hope, all of my confidence had been shattered".