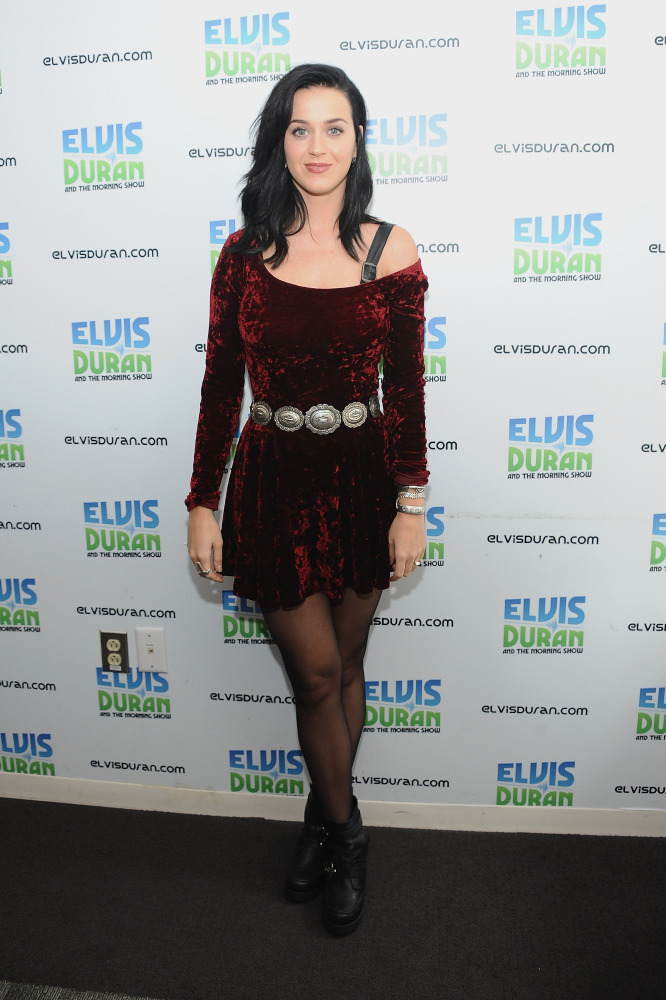 The pop star appears to have adopted her ex-husband Russell Brand vegan diet after requesting bosses at Caesars Palace fill her dressing room with meat-free food.

Her backstage catering demands included fresh veggies at all times, two large baskets of fruit and a vegetarian option for her crew at dinner, plus quinoa or couscous.

She also demanded that all meals were low-fat and health conscious, according to TMZ.com.

Perry rang in the new year by performing at a private show at Caesars Palace's Fizz on Tuesday night (31Dec13) with boyfriend John Mayer watching from the wings.