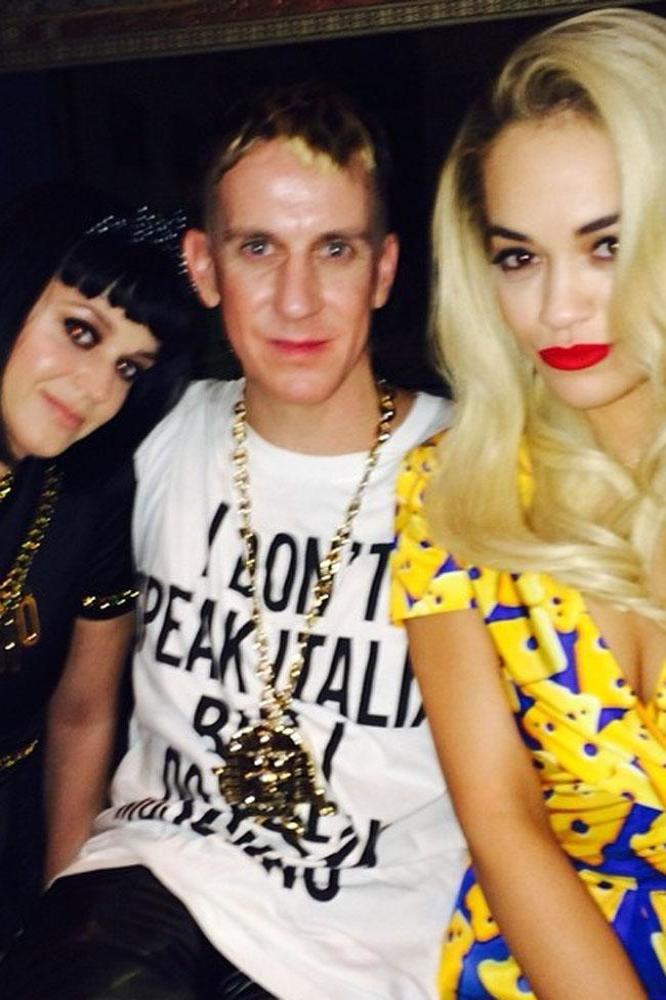 All of my fans are my boyfriend before pointing towards a koala on the TV show's set, adding, This is my boyfriend!

Katy Perry has fuelled rumours she has split from John Mayer by refusing to answer questions about her onoff boyfriend during a TV interview in Australia.

The Roar hitmaker made an appearance on Channel 7's Sunrise show on Tuesday (04Mar14) during a promotional trip to the country, and answered questions sent in by fans during the interview.

However, Perry, who is rumoured to have parted ways from her rocker partner Mayer last month (Feb14), appeared uncomfortable when she was asked whether she currently has a boyfriend.

The singer refused to answer the question, saying "All of my fans are my boyfriend" before pointing towards a koala on the TV show's set, adding, "This is my boyfriend!" Perry began dating Mayer in August, 2012, but they split early last year (13) before reviving the relationship over the summer (13).

The latest speculation comes just weeks after the singer sparked engagement rumours by sporting a large diamond ring on her left hand.