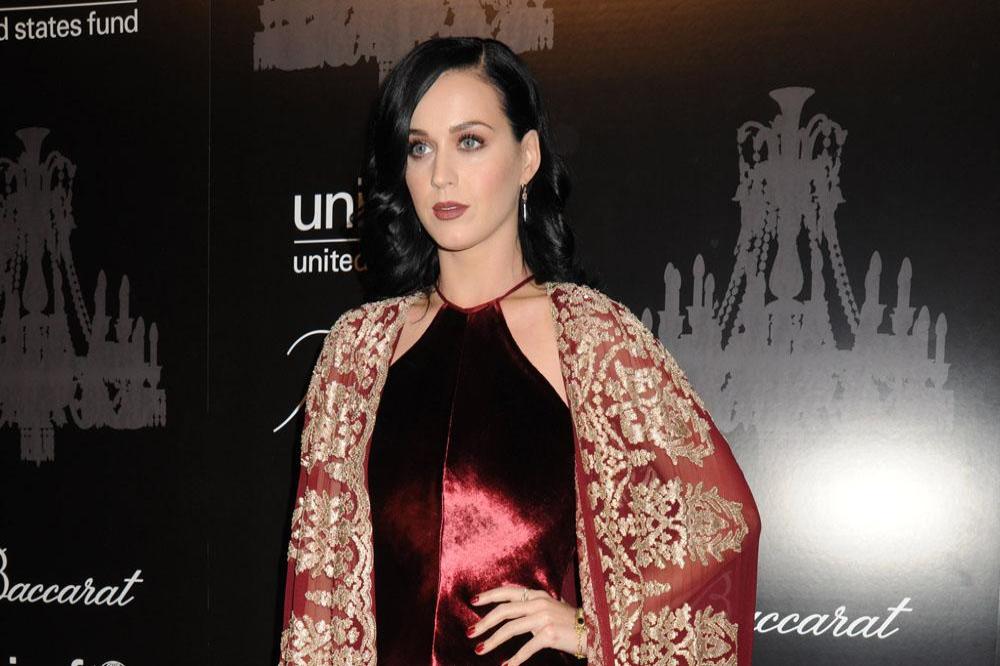 Katy Perry partied at a strip club on Sunday with her boyfriend John Mayer.

The couple headed to Spearmint Rhino in Santa Barbara, California after watching the Super Bowl football game on TV, according to TMZ.com.

They reportedly lavished thousands of dollars on a number of exotic dancers, who Perry posed for pictures with after their performances.

In the images obtained by the website, the Firework hitmaker is seen grinning alongside three pouting brunettes.

Perry is not the only female pop star partial to a lap dance - her close pal Rihanna spent $17,000 with rapper Drake at a gentleman's club in Houston, Texas last November.