Keith Richards wants to live for "another 25 years". 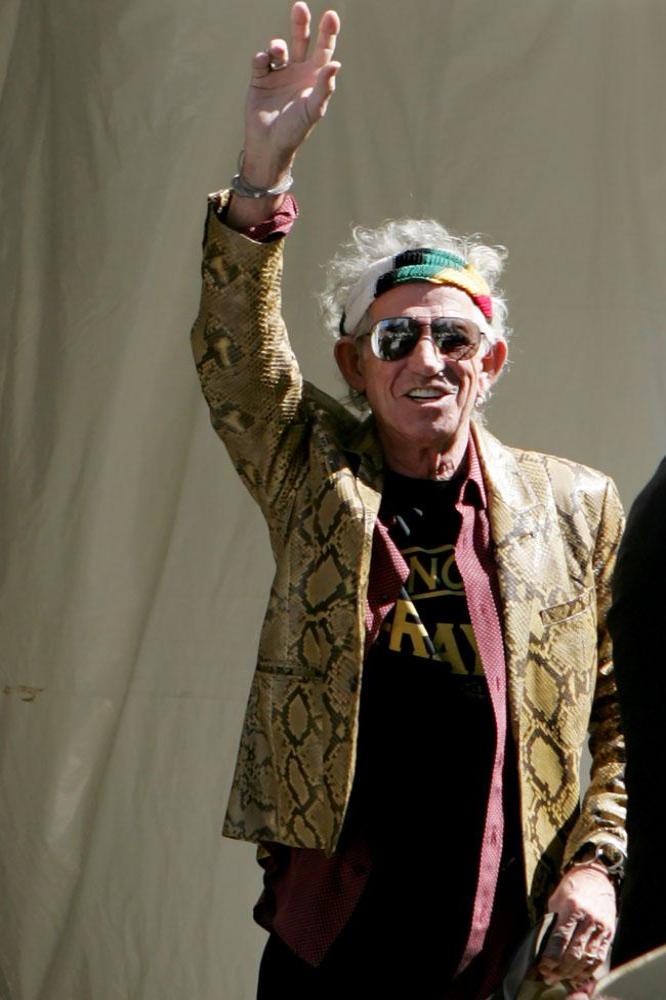 The 71-year-old guitarist has no plans to slow down anytime soon and would like to make at least one more Rolling Stones album, but other than that he just wants to continue "growing" because not matter how old he is as long as he is "physically robust" he'll keep going.

Asked if he still has life goals, he said: "And apart from that, [Rolling Stones LP] I'd like to live another 25 years or something. I could handle that. I mean, I'm blessed with being sort of physically robust. And what you realise when you get older is, you never stop growing up."

When he's not writing solo music - such as his latest LP 'Crosseyed Heart' - the 'Satisfaction' hitmaker admitted he leads a "normal life" and enjoys watching his wife tend to their garden and spending time with his grandchildren.

He told The Guardian newspaper: "I watch the wife garden. She loves to prune things sometimes, and I sort of sit there and go: 'Oh, you missed a bit.' I might get the hose out, do a bit of watering. God, I just do what any other old bloke does.

"I make sure the dogs are fed, I try to live as normally as possible. Actually, I love my old lady, and she can make me do anything. And, hopefully, I'm a pretty good grandad, because they also seem to like me. Fascinating to watch the grandkids, because there's five of them and they're all various ages: the oldest is 19, the youngest is two." 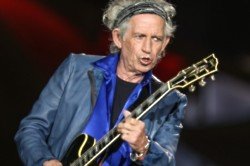