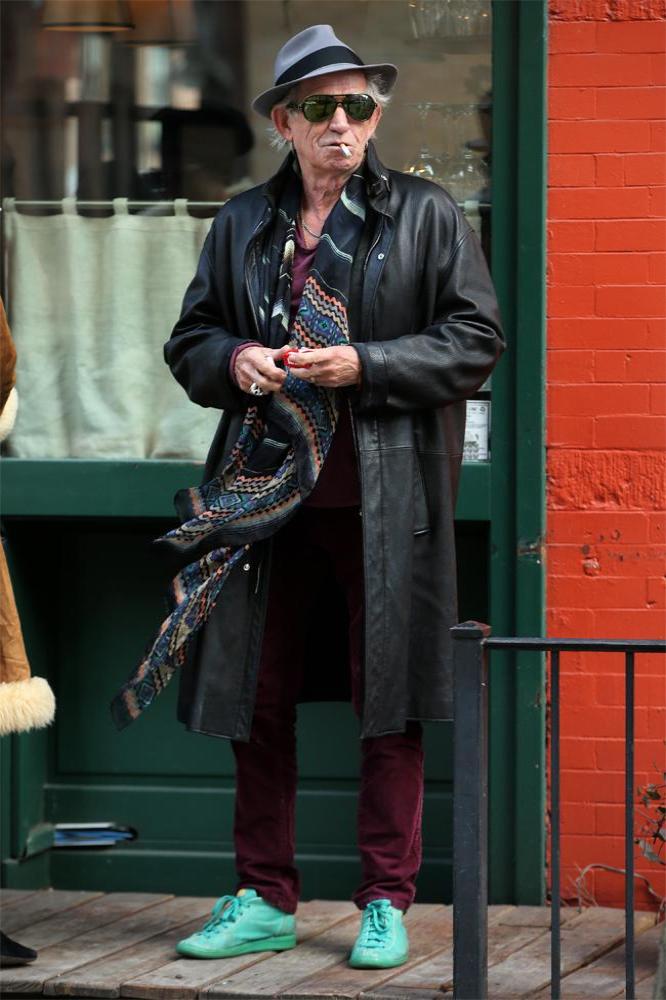 Speaking to the New York Daily News, he said: "Millions are in love with Metallica and Black Sabbath. I just thought they were great jokes.

"And rap - so many words, so little said. What rap did that was impressive was to show there are so many tone-deaf people out there.

"All they need is a drum beat and somebody yelling over it and they're happy. There's an enormous market for people who can't tell one note from another."

Keith also hit out at Rolling Stones frontman Mick Jagger, expanding on comments he made in his autobiography 'Life' where he called him a "snob".

He said: "I'll reinforce that. His daughter, Georgia Mae, was sitting around in my room and she said, 'oh, you know what dad's like. He's such a snob.' He can come off that way even to me and the rest of the band. He comes on the plane and doesn't say, 'Hey mate.'

"He's preoccupied with something really boring. He's a control freak. He likes to know everything that's going on. He lost himself a bit in the details.

"But he's a hell of a frontman and I still love him dearly. Your friends don't have to be perfect."