Kevin Federline Is a Fan of Britney's New Man 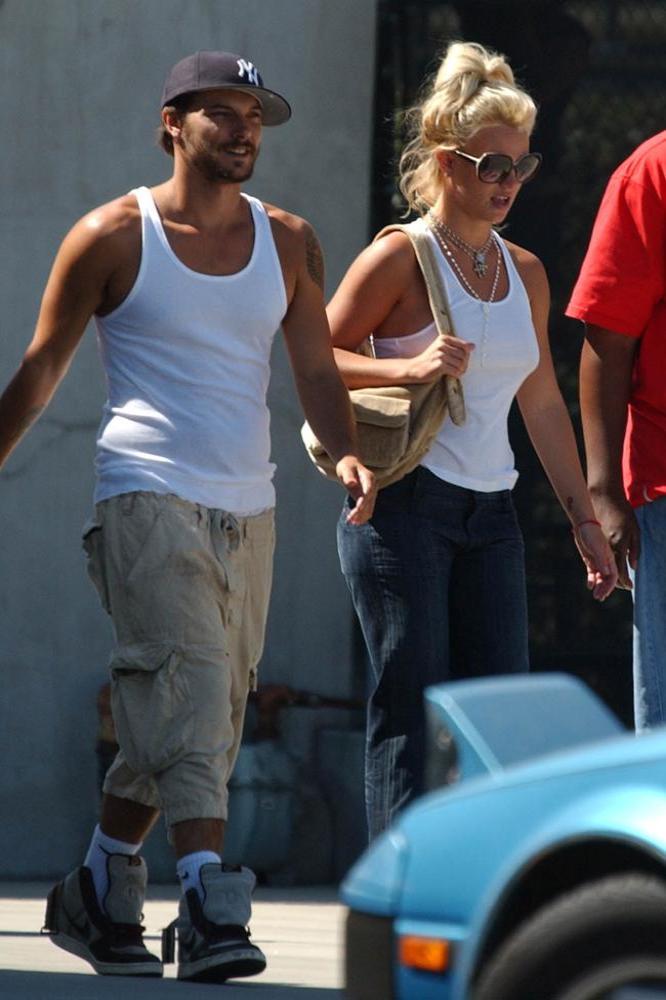 That was my first time meeting him

Britney Spears' ex-husband Kevin Federline has given the pop star's new man a big thumbs up after meeting him at a kids' soccer game recently.

Federline tells TMZ.com he met David Lucado for the first time on Saturday (09Nov13), when his ex introduced the two men at son Sean's sports day - and Federline was impressed.

He says, "We gotta support the kids in what they want to do. That was my first time meeting him. He's a cool guy".

Asked if the meeting was awkward, the former dancer and reality TV star says, "Everybody's moved on".